On June 15, two Sikh men namely Gurbhej Singh (28) and Gurkirtan Singh (30) were reportedly shot dead in Rudrapur city of Uttarakhand. The reason behind their murder is being speculated as a dispute over property. 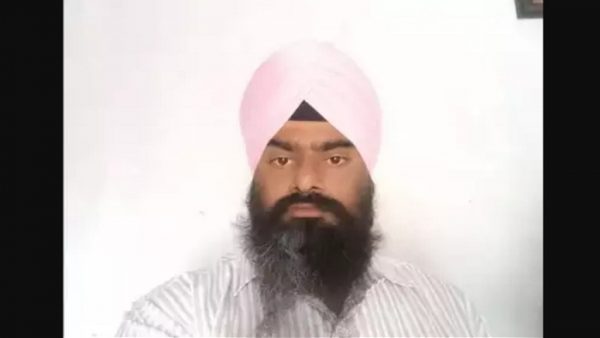 According to the media reports, the alleged killers Rakesh Mishra alias Pappu Mishra and his nephews Shivam and Shubham fired six bullets from a .315 bore rifle on Gurbhej Singh and Gurkirtan Singh.

Gurkirtan Singh Singh died on the spot in this firing while Gurbhej Singh died while being rushed to the Medicity Hospital in the Teenpani area.

Meanwhile, local police have registered an FIR against Rakesh Mishra and his nephews Shivam and Shubham.

SGPC president Bibi Jagir Kaur has strongly condemned the killing of two Sikh men who were residents of Preet Nagar in Rudrapur city area of Uttarakhand state while demanding strict action against the culprits.

In a press note shared with Sikh24, Bibi Jagir Kaur has said that the case has come to light through social media in which two Sikh men have been killed.

“Killing anyone in this manner is a violation of the law. Such treatment of Sikhs in the country is oppressive to the minorities which cannot be tolerated. We demand from the government of Uttarakhand to give strict punishment to the culprits and ensure the safety of the minorities”, said Bibi Jagir Kaur.

Bibi Jagir Kaur said that in-charge and preachers of Sikh Mission Kashipur in Uttarakhand have been assigned the task to visit the crime spot and submit a report to the office.