NEW DELHI, India— During the late-night hours of March 5, the Delhi Sikh Gurdwara Management Committee’s legal team ensured the release of 4 more arrested youth farmers from the Tihar jail. All these youth farmers were framed in the FIRs registered by Delhi police concerning January 26’s incidents. 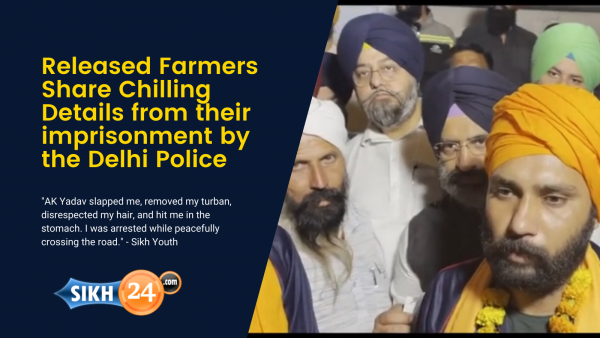 While interacting with media outside the Tihar jail after getting released, all these farmer youths, namely Anil, Amarjit Singh, Armandeep Singh, and Panthpreet Singh, made shocking revelations about the Delhi police’s maltreatment with them. They revealed that all of them were even brutally beaten up by the jail staff inside Tihar jail.

“I was arrested from Uttam Nagar but indicted in an FIR registered at Nabazgarh police station. On entering Jail No. 2 in Tihar, the jail staff stripped my clothes off and thrashed me with feet and punches. Later, they lodged me in a cell where beaten up me with batons (36 times) after stripping off my clothes,” revealed a released youth farmer named Panthpreet Singh.

On being questioned about how he got arrested on January 26, Panthpreet Singh revealed that they were arrested while peacefully walking across a street in Delhi. “The Delhi police cops questioned us from where we had come. They immediately arrested us when we told them that we were from Punjab,” he added.

He further revealed that almost every jail staff member used a bad word to address them whenever they come to know that they were farmers.

Another released youth farmer Armandeep Singh also confirmed the revelations made by Panthpreet Singh while exposing the name of jail warden AK Yadav who brutally thrashed him.

“AK Yadav slapped me, removed my turban, disrespected my hair, and hit me in the stomach,” he added.

These released farmers also exposed the Delhi police cops, took their signatures on blank papers, and cooked stories about their arrest according to their wish. 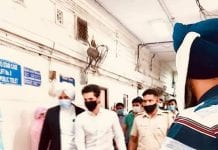 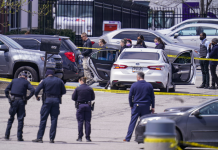