NEW DELHI, India—A local court of Delhi headed by Chief Metropolitan Magistrate Satvir Singh Lamba today granted bail to freelance Journalist Mandeep Punia who was arrested by the Delhi police at Singhu border on January 30. Notably, Mandeep Punia works with a magazine named “The Caravan” and was covering farmers’ protest at the Singhu border since November 26. 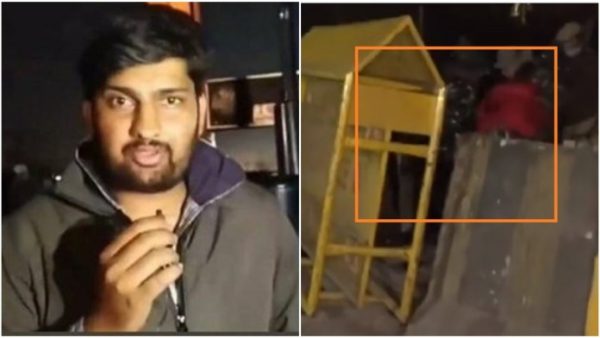 While registering an FIR No. 52/21 under sections 186, 332, 353 of IPC at Alipur police station, the Delhi police cops had accused Mandeep Punia of obstructing them from doing duty at Singhu border

Factually, Mandeep Punia had opposed the scuffling of another journalist Dharmendra (Online New India) by the Delhi police cops after which he also became their target, and the police cops arrested them both.

Though the Delhi police opposed Mandeep Punia’s bail plea by saying that the journalist may attempt to provoke protesters, create a disturbance at the site, and influence investigation, but the Court granted bail to Mandeep Punia.

In support of his decision, Magistrate Satvir Singh Lamba remarked in the verdict that Punia can’t influence the investigation of this case as the complainant, victims and witnesses are police personnel only.

The Court has asked Mandeep Punia to furnish a bail bond worth INR 25,000/- while directing him not to jump the bail and appear before it regularly. He has also been asked not to leave the country without the permission of the court.