LONDON, UK—More than 100 UK parliamentarians have signed a letter written by British Labour Party’s Sikh MP Tanmanjeet Singh Dhesi asking Prime Minister Boris Johnson to take up the protesting farmers’ issue with the Indian PM Narendra Modi. In this letter, the UK parliamentarians have expressed concern over brute force on protesting farmers by the Indian government. 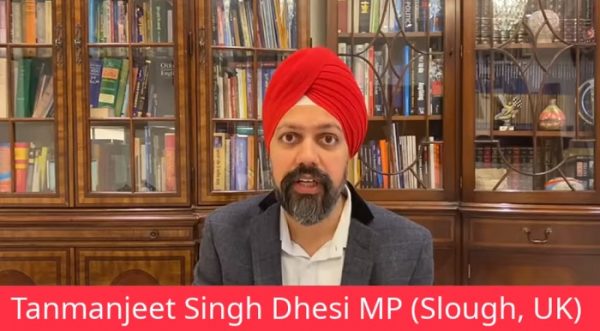 “Many constituents, especially those emanating from Punjab and other parts of India, were horrified to see footage of water cannon, tear gas and brute force being used against hundreds of thousands of peacefully protesting farmers,” reads the opening paragraph of this letter.

In this letter, UK parliamentarians have tried to apprise Boris Johnson about the ongoing global protests against the Indian government, including several towns and cities of the UK.

The letter further reads, “We believe your January India visit has now been canceled, but you intend to meet your Indian counterpart soon. Given the urgency of this matter, could you please confirm that you will definitely convey to the Indian Prime Minister the heartfelt anxieties of our constituents, our hopes for a speedy resolution to the current deadlock, and also for the democratic human right of citizens to peacefully protest?”

“We look forward to your timely response so that we can inform our constituents accordingly,” reads the concluding line of this letter.

It is noteworthy here that millions of farmers have been protesting at the Delhi border for the last six weeks while seeking to repeal three farm laws about the procurement of farm produce, which the Indian government introduced in June this year.

To date, the Indian government has turned a deaf ear towards farmers’ demand while continuously maintaining that these farm laws were meant to better farmers.

The Indian state officials have held eight rounds of talks with the farmer leaders in which they have been continuously asking them to quit their struggle. 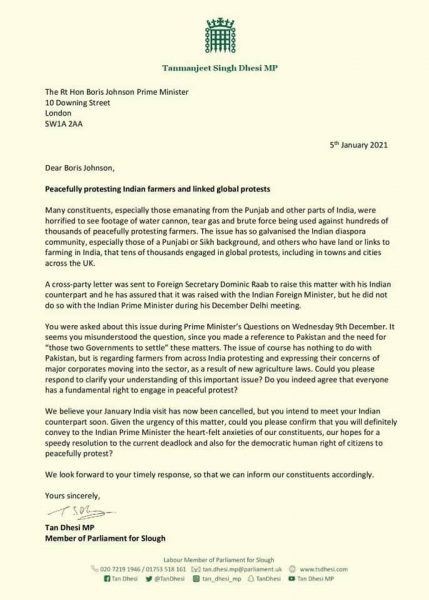 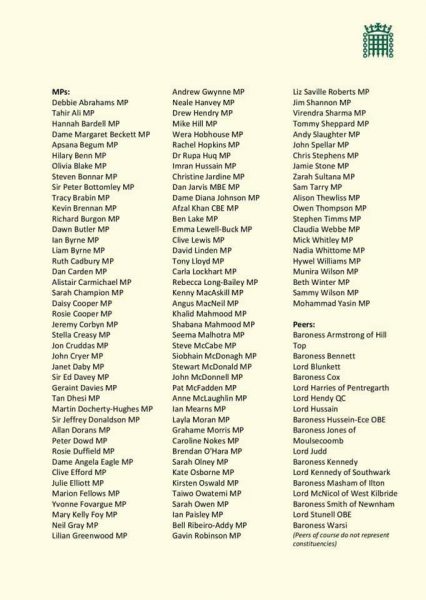