NEW DELHI, India—In a long meeting held today, the protesting farmers have called upon the UK Boris Johnson not to visit India till the Narendra Modi led Indian government doesn’t repeal anti-farmer laws. Notably, Boris Johnson has been invited as a chief guest for the 71st Republic Day celebrations to be held in New Delhi on January 26 next year. 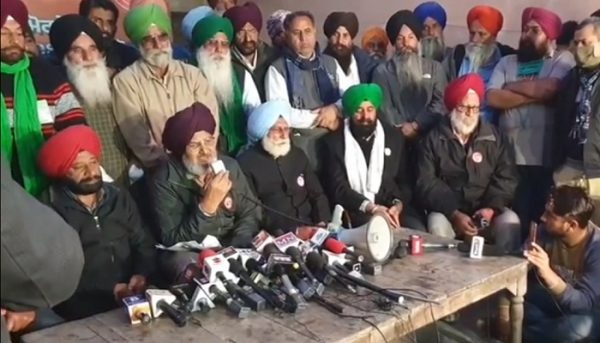 The farmer organizations have decided to write letters to the British MPs to stop Boris Johnson from visiting India till their demands are met.

Kulwant Singh Sandhu, a Punjabi farmer leader, has informed that the farmer organizations have resolved to write letters to the British parliamentarians for stopping their PM Boris Johnson from visiting India till their just demands are not met by the Modi led Indian government.

He further informed that the farmer organizations will deliberate upon the Indian government’s proposal for pursuing talk.

On December 20, Union Agriculture Ministry’s joint secretary Vivek Aggarwal had asked protesting farmer leaders to specify their concerns over its earlier proposal of amendments in the laws and choose a convenient date for the next round of talks.