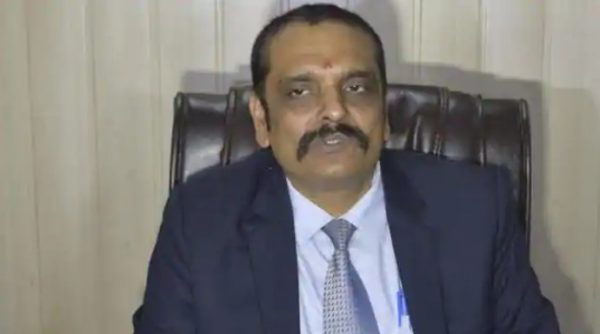 The High Court has made these directions while taking up a petition moved by former SHO Gurdeep Singh Pandher and another police cop Rashpal Singh in which they had sought quashing of FIR registered in August-2018.

Appearing on behalf of the petitioners, Advocate RS Cheema challenged the legitimacy of FIR registered in Kotkapura police station on August 7, 2018 under charges of attempt to murder, causing injuries, tempering evidence, and plotting a criminal conspiracy. He demanded that the investigation should be carried out as per the prior FIR registered on October 14, 2015.

“The second FIR was registered after a gap of almost three years and the investigation carried out on the basis of the second FIR fully ignored some facts like injuries to almost 50 during the Koktapura firing incident,” he maintained.

Meanwhile, Punjab CM Captain Amarinder Singh has stated that the Special Investigation Team’s report into this incident was totally unbiased. “If the High Court rejects this investigation report or removes the head of this SIT then the Punjab government will take this matter to the High Court,” he added.

On the other hand, SAD president Sukhbir Badal has stated that the Punjab CM Captain Amarinder Singh was keeping his focus on blotting the SAD instead of punishing the sacrilege culprits.