Bhai Sukha’s father was living at village 16-FF of Tehsil Karanpur in Sri Ganganagar district of Rajasthan with his family. He was not well because of his age factor and breathed his last today morning, said the family sources. He was very proud of what was done by his son to avenge the demolition of the highest Sikh temporal seat.

The Sikh leaders and organizations have mourned his demise while recognizing his contribution to Panth and hailing him father of a great Sikh warrior who played a leading role in the present Sikh struggle for freedom. 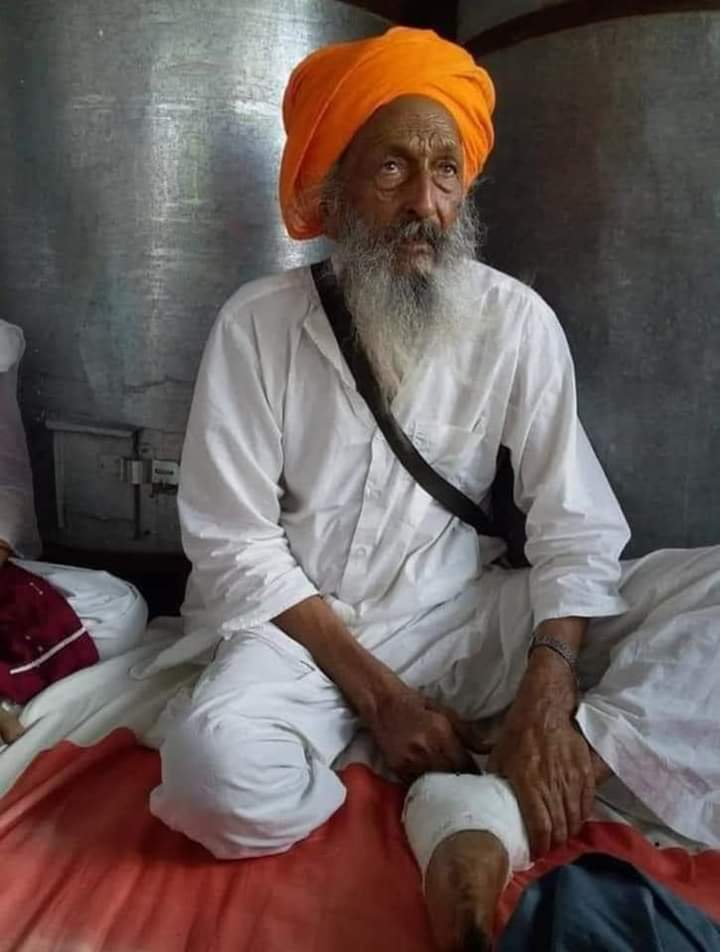 On August 10 in 1986, Bhai Jinda and Bhai Sukha had shot dead the Indian army general A.S. Vaidya for his role in the demolition of Akal Takht Sahib in 1984. On October 9 in 1992, the duo Sikh warriors were hanged till death in the Yerwada Central Prison of Pune. They had proudly admitted their act of punishing A.S. Vaidya before the Court.