LONDON, UK—Voting for People’s Choice MP of the Year award is now open. The public is being invited to cast their votes for the MP of the Year 2020 award, which includes Preet Kaur Gill and Tan Dhesi in the nominations.

Each year MPs across the country work closely with disadvantaged and underrepresented communities, ensuring they are supported.

The Awards are determined in two ways. The first are Judge’s Awards, chosen by an independent panel of judges. The second looks to the public to determine the winners of the People’s Choice Awards.

Voting for the People’s Choice Award will be open until midnight on 30th August 2020.

The awards will take place in December at the Speaker’s House in the House of Commons and are organised by the Patchwork Foundation.

To find out more and place your vote go online to: patchworkfoundation.org.uk 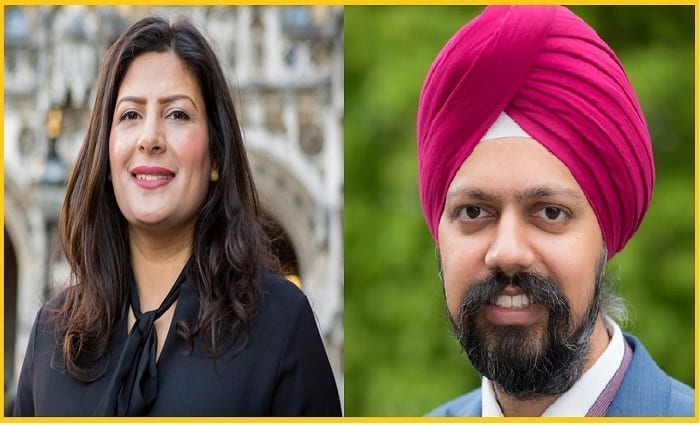