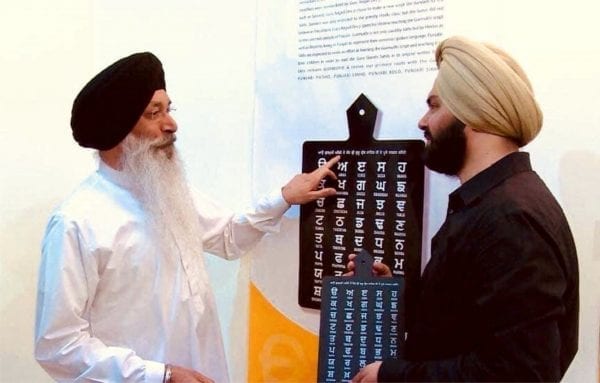 Project OORAA has launched an app for kids to learn Gurmukhi Lipi and Punjabi language through interactive visualizations and content. The app is released for the awareness and conversation of the Gurmukhi script.

“We are trying our best to nurture the coming generation by reviving their roots with the Punjabi Maa Boli (mother tongue) and also request all communities worldwide to come forward and support this project to save and conserve our golden heritage,” he added. 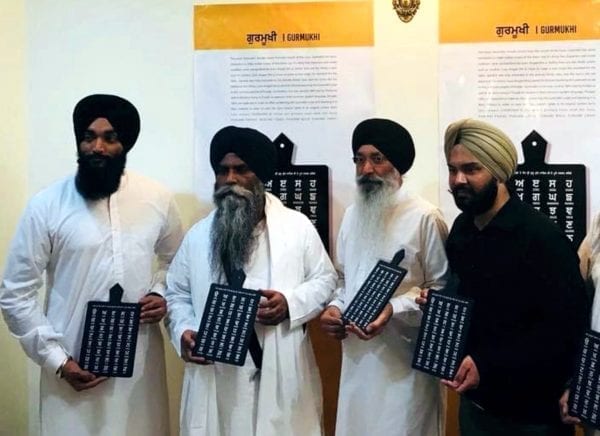 App can be downloaded via the links below –