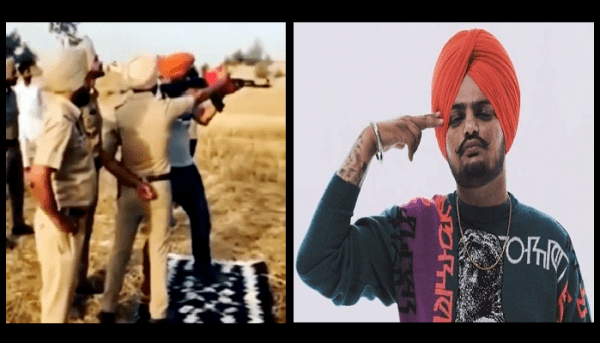 Initially, bailable sections 188 of IPC and section 51 of Disaster Management Act were invoked in the FIR but now the non-bailable sections 25 and 30 of Arms Act have also been added after immense public pressure.

Interacting with media, SP Gurmeet Singh informed that special teams have been formed to conduct raids for arresting the accused. “We are conducting a thorough investigation into this case under the supervision of Patiala IG Jatinder Singh Aulakh and no one will be spared for violation of law,” he added.

It may be recalled here that a video of controversial Punjabi singer Sidhu Moosewala had gone viral over social media in which he was seen getting training of using an AK-47 rifle at Laddai Kothi shooting range. Interestingly, the trainers of Sidhu Moosewala in this video are Punjab police cops and the AK-47 rifle being used in this video is said to be a service rifle of cops.