CHANDIGARH, Punjab—A sharp outrage has erupted among Punjabi Sikhs after their projection as rapists in a recently released web series named ‘Pataal Lok’ on Amazon Prime Video. In Episode #3 of this web series, a Punjabi Sikh man, accompanied by his supporters including an Amritdhari Sikh, has been shown raping a woman. 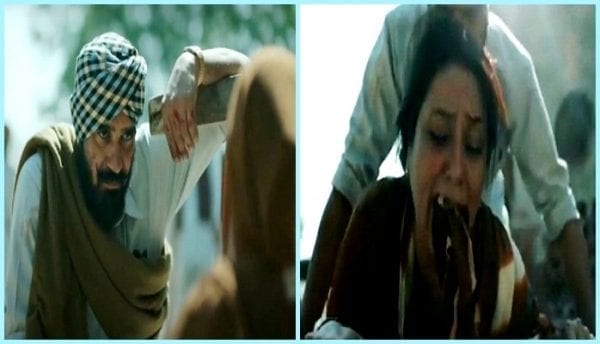 An extremely vulgar language has been used in the dialogues of this episode to present the culture of Punjab in a very poor light.

Speaking to Sikh24, SAD (Amritsar) general secretary Amrik Singh Ballowal has condemned this organized attack aimed at tarnishing the social image of Punjabi Sikhs. “This is an unbearable attack on Punjabi Sikhs. We are being targeted at a time when we are busy in serving humanity amid coronavirus pandemic,” he added.

Amrik Singh Ballowal also took on the Punjab artists who worked in this anti-social web-series just for the sake of money. “These Punjabi artists have betrayed our culture by playing immoral roles in this web series and they should be ostracized with immediate effect,” he said.