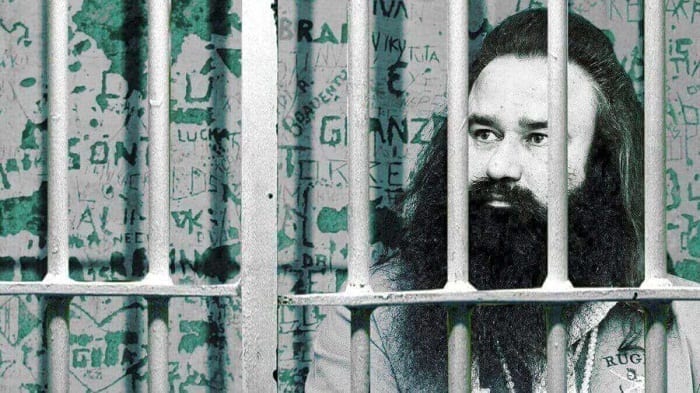 Notoriously known for mimicking Sikh Gurus and making a mockery of the amrit sanchaar ceremony, Gurmeet Ram Rahim has been granted a two-day interim bail to look after his ailing mother. Ram Rahim is charged in two rape cases of his own disciples.

After being granted bail, Ram Rahim was taken to Gurugram in Haryana to see his mother. He had earlier complained of various health issues, including coronavirus like symptoms. Later, when he was admitted to the Post Graduate Institute of Medical Sciences in Rohtak, he refused to undergo a COVID-19 test.

Anshul Chhatrapati, son of journalist Ram Chander Chhatrapati murdered by the Dera Chief, condemned the bail. In a press statement, he said it was unfortunate that the Government has given bail to a dreaded prisoner.

Anshul said that this move comes as the BJP Government has failed eminently across the country in protecting its citizen, and now it is again attempting to build its vote bank by pleasing cult leaders.

Ram Rahim was sentenced to 20 years in jail in August 2017 for raping two women. A special CBI court in Panchkula this January 2019 also sentenced Ram Rahim and three others to life imprisonment for the murder of journalist Ram Chander Chhatrapati over 16 years ago. 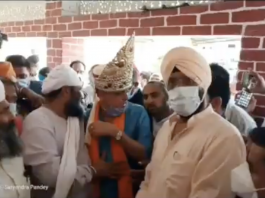 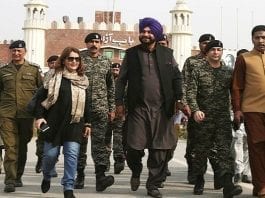