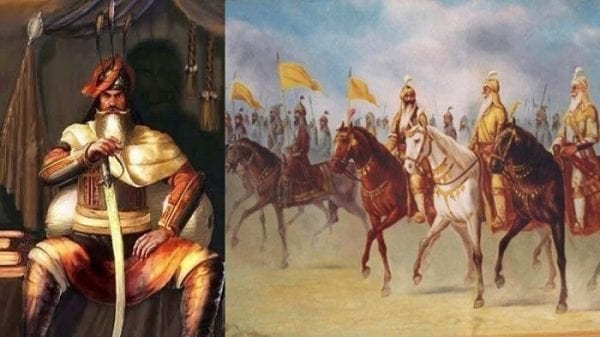 A religious program was organized on this occasion to pay homage to the martyrdom of great Sikh martyr Sardar Hari Singh Nalwa in which Hazoori Raagi Bhai Jagdeep Singh performed Gurbani Kirtan following the culmination of Sri Akhand Path Sahib.

At the time of his martyrdom, the western boundary of the empire was Jamrud.

During his tenure, he also served as a governor of Kashmir, Peshawar, and Hazara. He established a mint on behalf of the Sikh Empire to facilitate revenue collection in Kashmir and Peshawar.