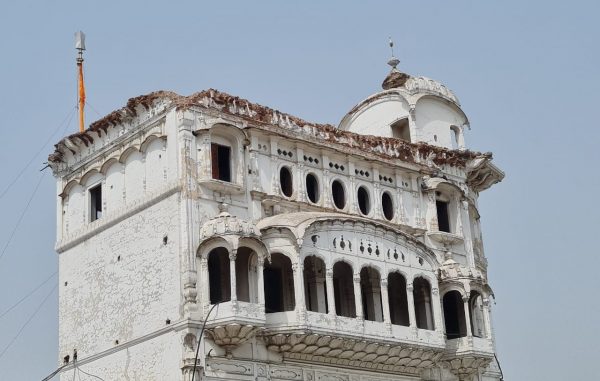 To get rid of Sikh sangat’s opposition, an attempt was made to fully demolish it within few hours at night with the help of a large number of misguided volunteers. However, the strong infrastructure and timely opposition by the vigilant Sikh devotees didn’t allow this to happen.

After this attempt, questions were raised over the working of SGPC for preserving the historic Sikh shrines and Sikh monuments whereas Kaar Sewa sect head Baba Jagtar Singh faced sharp criticism for making attempts to demolish this Darshani Deodi built in the Sikh empire.

To pacify Sikh masses, SGPC had announced to stop assigning further projects of Kaar Sewa to Baba Jagtar Singh while his colleagues were expelled from Gurdwara Sri Tarn Taran Sahib. 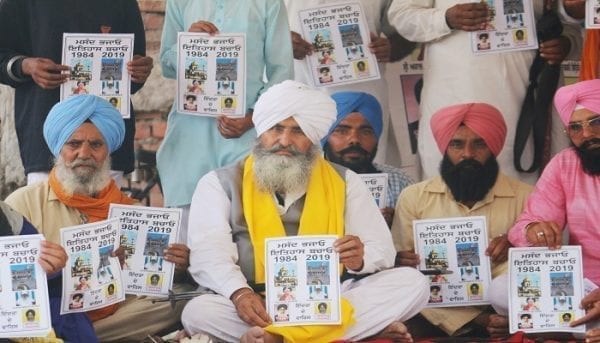 Karam Singh Bhoian also kept on giving memorandums to the district administration seeking action against Kaar Sewa sect head Baba Jagtar Singh but all his efforts went in vain because Baba Jagtar Singh kept on claiming that he didn’t receive any written communication from the SGPC suspending resolution passed to demolish this historic Darshani Deodi.

In June-2019, Karam Singh Bhoian had ended his sit-in-strike after his party head Simranjit Singh Mann moved a petition in the Punjab & Haryana Court through Advocate Ranjan Lakhanpal while questioning accountability of Punjab government and SGPC in this concern. 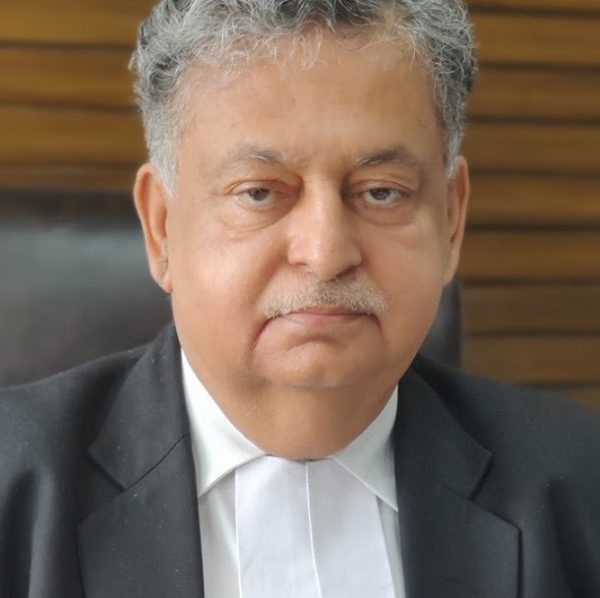 Speaking to Sikh24, Advocate Ranjan Lakhanpal informed that the High Court had accepted the petition while stating that the Darshani Deodi was of great historic value to the Sikh community so it can’t be demolished. “The High Court bench had served notices to the Punjab government as well as the SGPC while deferring hearing on this petition,” he said while adding that neither Punjab government nor SGPC has submitted reply till date.

Sikh24 struggled to get SGPC’s version on this issue for almost two days but the SGPC officials couldn’t give any satisfactory answer besides saying that the task of Darshani Deodi’s renovation has been kept on priority among the list of SGPC’s projects of infrastructure development.

Speaking to Sikh24, Baba Jagtar Singh’s close aide Avtar Singh said that his sect admits the mistake and is ready to renovate this Darshani Deodi to its original form but it is possible only after the SGPC’s nod in written.