CHANDIGARH, Punjab—Pakistan based Muslim preacher Allama Khadim Hussain Rizvi, who used to spew venom against Sikhs and the Sikh Gurus, passed away on November 19. He passed away in his madrassah situated on Multan Road in Lahore. 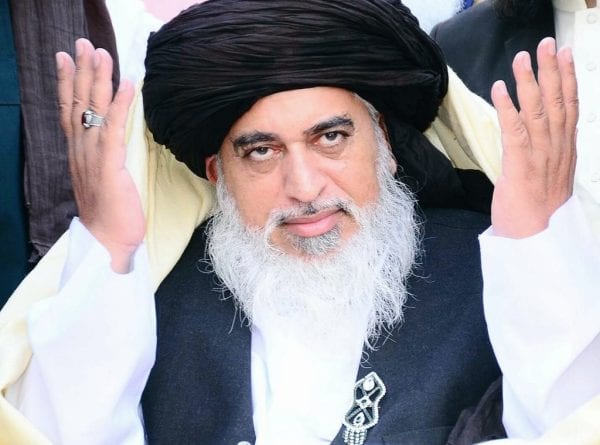 Allama Khadim Hussain Rizvi was 54 years old and is survived by his wife, two sons, and three daughters.

As per the available information, Rizvi had a fever and was facing problems in breathing for the last few days.

In 2019, Rizvi had openly opposed the construction of Kartarpur corridor in a highly disrespectful manner while objectionable words like “Kafar di Marhi” for the historic Sikh shrine Sri Kartarpur Sahib.

He had also accused the Sikh king Maharaja Ranjit Singh of committing atrocities on Muslims during his regime and destroying mosques. 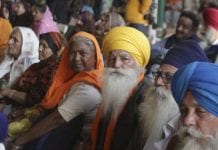 Vaisakhi Celebrations: Pakistan opens door for Indian Sikhs but closes for its own citizens 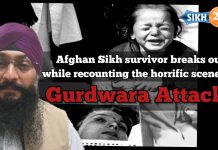 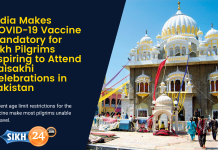