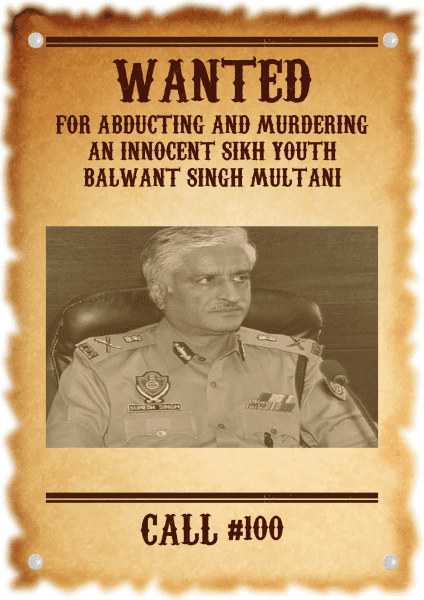 Meanwhile, the Punjab police teams are allegedly conducting raids to arrest Sumedh Saini but they have not succeeded yet. A police team is learned to have questioned Saini’s wife in Delhi who revealed that Saini was not in touch with the family since August 22.

Keeping in view the Saini’s evading attitude, the Punjab police have filed a caveat to pre-empt Saini from getting any ex-parte relief from the top court which is likely to take up his plea next week.