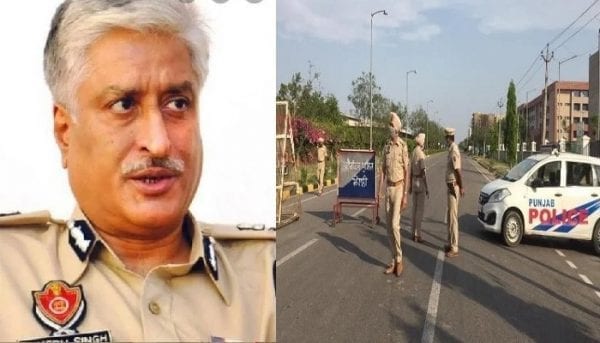 However, legal experts have said that Sumedh Saini has an option to approach Punjab & Haryana High Court to evade his arrest in this case.

Earlier, Mohali police and the Special Operations Group (SOG) had conducted a raid to arrest Sumedh Saini on August 29 but he succeeded in fleeing before the arrest.

It is pertinent to note here that the indictment of Sumedh Saini under murder charges has become possible because two former cops namely Inspector Jagir Singh and Assistant Sub Inspector Kuldeep Singh, who are eyewitness of brutal torture on Multani, have turned approver in this case.

In 2007, the Punjab & Haryana High Court had ordered a CBI inquiry into this case. The CBI had found enough evidence against Sumedh Saini after which an FIR was registered against him, along with three other cops namely SP (Operations) Baldev Singh Saini, SI Harsahai Sharma and Jagir Singh on July 4, 2008.