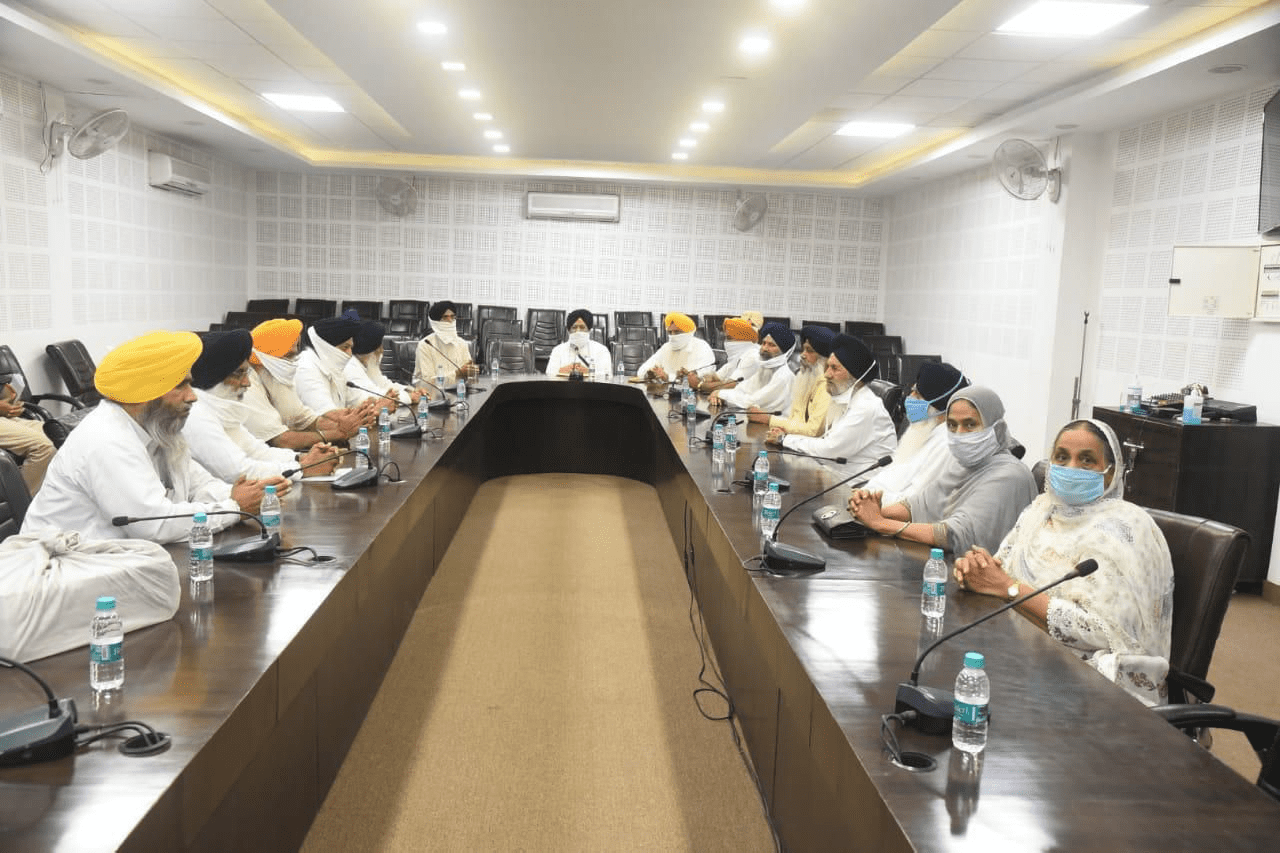 AMRITSAR SAHIB, Punjab—Taking action against those held guilty in inquiry report of missing Guru Granth Sahib’s saroops on directions of Akal Takht Sahib, the Shiromani Gurdwara Parbandhak Committee (SGPC) sacked its six employees including some officials, suspended five and terminated services of charted accountant Satinder Singh Kohli for whom the gurdwara body remained in the controversies in past.

After presiding over the meeting of the SGPC executive committee at Sri Guru Ram Das Medical College here, the SGPC president Gobind Singh Longowal disclosed the punishment awarded to the guilty, which is given below:

Pertinently, Roop Singh who has been serving as chief secretary of the SGPC for the last three years and whose role was under scanner in this case tendered his resignation in a very dramatic way. The SGPC chief while pronouncing the verdict disclosed that Roop Singh has already resigned and his resignation was accepted. However, it was uttered that departmental action would be taken against him as well.

In the press release issued by the SGPC media department, the departmental action against him was not mentioned. It has triggered a debate as to why he was spared after announcing action against him, while his predecessor, Harcharan Singh was directly held accountable.

After the matter of missing saroops was disclosed by the Punjab Human Rights Organization, Roop Singh, flew to Canada. Notably, the report once again was not made public. Keeping it secret has raised eyebrows of many.