CHANDIGARH, Punjab—The apex Sikh body Shiromani Gurdwara Parbandhik Committee has sacked its five employees for faking purchase of fruits and vegetables during the lockdown period i.e. from April 1 to June 24 at Takht Sri Kesgarh Sahib. All these five employees have been sacked on being found guilty by the Inspection Branch-85 headed by Gulzar Singh. 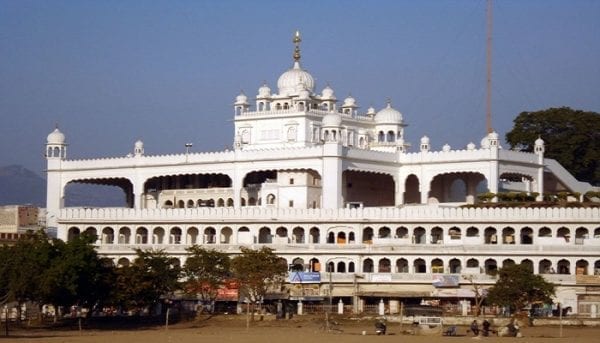 Sources have revealed that the inspection team found suspicious bills portraying purchase of ladyfinger, tinda, bottle gourd, pumpkin, and bitter gourd which are rarely served in langar but these vegetables have been shown served during the lockdown.

The scam came under the watch of the inspection team due to only INR 1,00,000 donation found in the golak in comparison to the bills projecting purchase of vegetables and fruits worth INR 2.5 lakh.

Several other discrepancies were also found while matching the accounts book with the present ration items in the Gurdwara’s store.