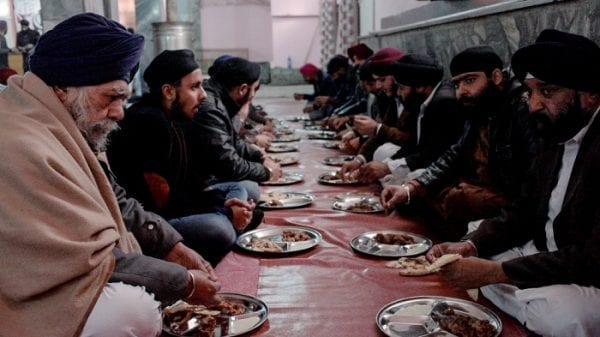 Longowal has said that the Sikhs living in Afghanistan are living their lives under panic as they feel insecure there. He has asked the Indian government to take this issue sensitively and make efforts to bring Afghan Sikhs to India.

“The SGPC is ready to offer every kind of possible assistance to Afghan Sikhs if they immigrate to India,” he added.