The recent brutal massacre of Afghan Sikhs has twitched the hearts of the entire Sikh community. The whole world is mourning the brutal deaths of innocent Afghan Sikhs but unfortunately, due to the current circumstances, no assistance is being provided to these Sikhs in a timely fashion. 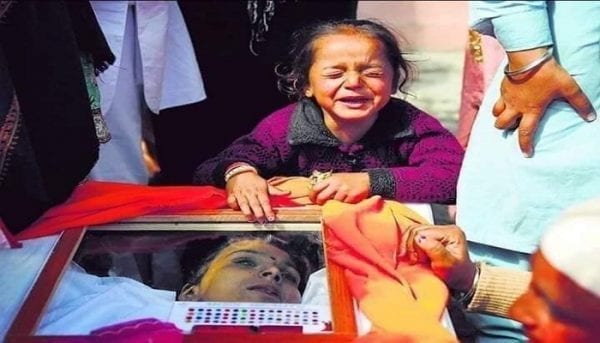 The recent massacre of Afghan Sikhs has several lessons that perhaps every Sikh needs to learn.