LONDON, UK—The motion (Early Day Motion 708) tabled by Tanmanjet Singh Dhesi (MP for Slough) on 19 December now has over 200 signatures of MP’s from across the political spectrum. It includes the Parliamentary Leaders of all the Opposition Parties, as well as many prominent MP’s from the ruling Conservative Party (Government Ministers are not allowed to sign such motions, until they become government policy).

The list of supporters collated by Tan Dhesi MP includes political heavyweights such as:

Tan Dhesi MP said, “It (this motion) recognises the sacrifices of Sikh soldiers in service of Great Britain, and calls for a permanent national monument in a prime central London location. It would have huge additional benefits for community cohesion and integration within our country – something that’s very close to my heart”. 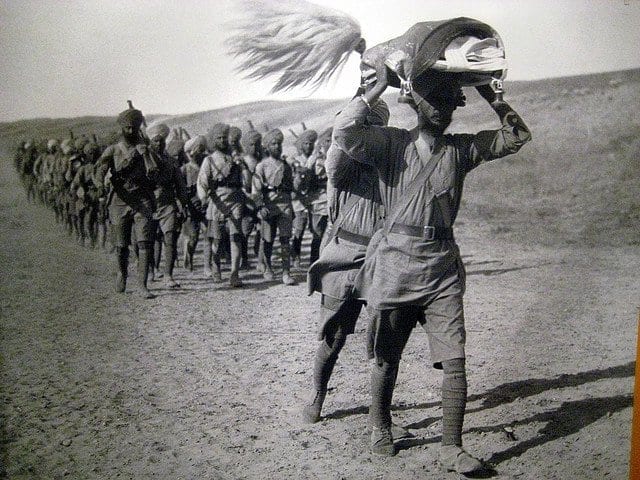 The Motion in full:

“That this house appreciates the extraordinary bravery and sacrifices of Sikh soldiers in service of Great Britain, including during both World Wars, and supports the erection of a permanent national monument in a prime central London location to commemorate and highlight these contributions; further notes that for over a decade there has been a demand from various quarters for the installation of such a national monument; welcomes the recent statement by the Mayor of London who said it is only right that these brave individuals should have a memorial in our capital city; notes that, though Sikhs made up only two per cent of the population of British India, they formed 20 per cent of the British Indian Army during the First World War, and that hundreds of thousands of Sikh soldiers saw active service during the two major wars and many other conflicts; further notes that more than 83,000 turbaned Sikh soldiers laid down their lives and more than 100,000 were injured during the World Wars; and calls on the Government to actively support a memorial dedicated to those who made or were willing to make the ultimate sacrifice for the freedom of our country.”