CHANDIGARH, Punjab—An SGPC employee Kanwaljit Singh, who retired from the post of assistant supervisor in the SGPC’s publication department on May 31, has accused SGPC of forcing him to issue holy saroops of Sri Guru Granth Sahib Ji to influential persons without putting it on record. He has also accused SGPC of not disclosing the real counting of saroops burnt during a fire incident occurred in 2016 while claiming that 80 saroops got burnt in the fire but the SGPC disclosed only 14. 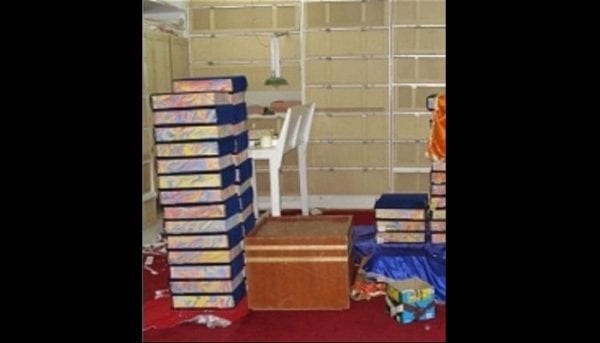 Kanwaljit Singh has leveled these allegations on SGPC after the 267 saroops have been found missing at Gurdwara Ramsar Sahib i.e. where the holy saroops of Sri Guru Granth Sahib Ji are published and stored.

However, the SGPC has refuted these allegations leveled by Kanwaljit Singh while claiming negligence on his behalf. 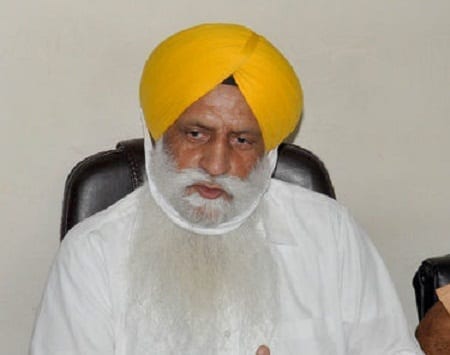 SGPC’s senior vice president Rajinder Singh Mehta has claimed that Kanwaljit Singh was the record keeper and he had admitted to his negligence. “The fire incident had damaged around 14 saroops, not 80, as claimed by him. When his negligence was exposed, he had agreed to pay the damages. Now, he is backing out and defaming the SGPC,” he said.

Meanwhile, it is learnt that the SGPC has withheld gratuity and provident fund of Kanwaljit Singh while asking him to pay INR 5,60,000 for missing saroops.

On the other hand, the Punjab Human Rights Organization headed by Justice Ajit Singh Bains has come up in support of Kanwaljit Singh and has taken up the issue with the Chief Secretary of Punjab while seeking probe.

PHRO member Surjit Singh Verka has said that the fire incident was hushed up in view of the 2017 assembly elections.

“Neither the CCTV footage of the incident was procured, nor any forensic team was called up to ascertain the cause of fire. The partially burnt holy saroops were ferried in SGPC buses to Gurdwara Baoli Sahib in Goindwal Sahib without any inquiry into the matter,” he said.

:dateline:As the President of India, Ram Nath Kovind, has given nod to three farm bills which are anti-farmers in nature and affect Punjab badly,...
Read more