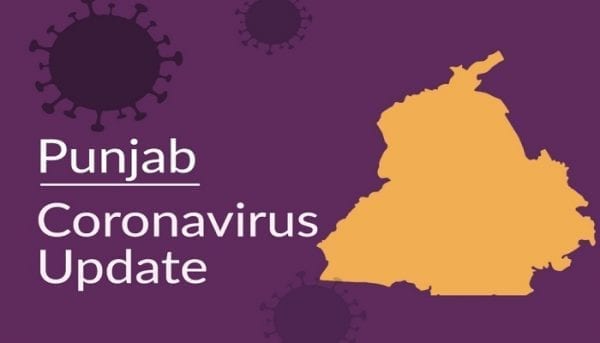 Three cases have been found in a village near Banga and three other cases in village Virk near Phillaur (Jalandhar). These villages have been sealed. No one can go out from these villages or enter from anywhere.

These three new positive cases of Virk village in Jalandhar district, are the relatives of an old aged man of Pathlawa village (Banga, Nawanshahr), who had died on March 19. This old aged man had returned from Germany via Italy.

On Monday, the total number of positive cases in Punjab were 23 with these two more patients.

According to the Punjab Health Department, the condition of all 22 patients is stable and they are under treatment in different government hospitals. The blood samples of relatives and acquaintances, who were close to these persons, have also been sent to the laboratories for testing.

There are 15 corona positive cases in Nawanshahr district alone. Actually, the old man from Pathlawa village, near Banga, who died last week, had returned to India from Germany via Italy. 11 patients from remaining 14 corona positive patients of Nawanshahr district are relatives of the same late NRI. Two other persons had also returned from Germany with him. The Sarpanch of the Pathlawa village has also got infected with coronavirus.

251 samples were taken from Punjab till last evening and from these, 23 were found positive and 183 negative while the report of other 45 samples has not been shared yet.