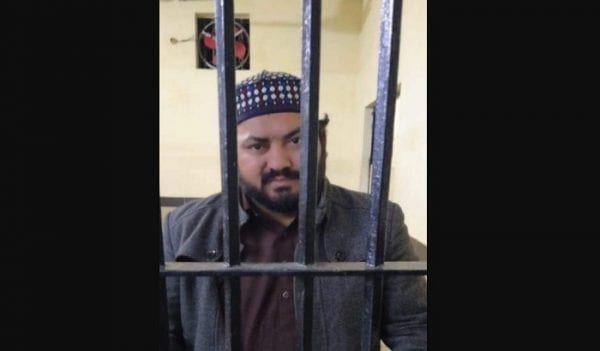 Sharing the development over Twitter, the Punjab CM’s focal person (digital media) Azhar Mashwani said that Imran Chishti won’t be able to secure bail as he has been booked under  the Anti-Terrorism Act.

Imran is an elder brother of Mohammad Hassan, who is accused of abducting and forcibly marrying Sikh girl Jagjit Kaur after getting her converted to Islam in August last year.

The Pakistan government has set an example by categorizing the Imran Chishti’s threats of converting Gurdwara Sri Nankana Sahib into Ghulaman-e-Mustafa as an act of Terrorism despite being an Islamic state. This is in contrast to India, where such threats are passed to the minorities by radical Hindu elements almost every day and the radical Hindus, who demolished Babri Masjid, are roaming freely without any fear even after 3 decades.