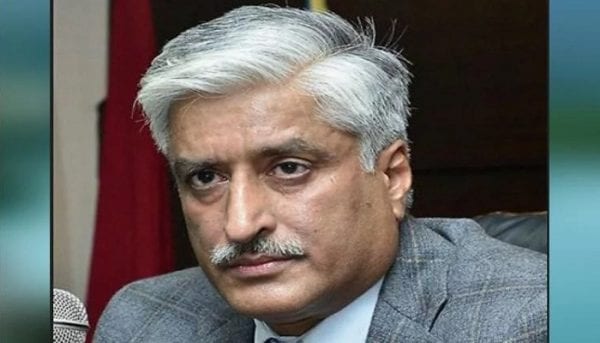 Besides Saini, the SIT had also sought same permission for the then IG Paramraj Umranangal and Ex-SSP Charanjit Sharma.

In a reply lodged to the Court on July 6, Ex-SSP Charanjit Sharma also refused to undergo lie detection test while the former IG Paramraj Umranangal agreed to undergo test but as per the Supreme Court’ guidelines.

Umranangal’s legal counsel told the Court that his client was ready to undergo lie detection test but he should be informed in advance about the drug to be used in this test because he is a patient of hypertension, diabetes and cardiac problems. He has also sought complete privacy and comfortable surroundings to conduct this test besides an interpreter to nullify any communication gap.

“There should be no use of banned substances such as scopolamine and sodium amytal and  his client must be provided a language interpreter during these tests in order to avoid any communication gap,” said Umranangal’s counsel.

Meanwhile, the Court has deferred hearing on this case to July 9.