CHANDIGARH, Punjab—The apex Sikh body Shiromani Gurdwara Parbandhak Committee (SGPC) has strongly condemned the grenade attack targeting the Sikh community in Jalalabad of Afghanistan while asking Indian government to take up the matter with Afghanistan government and ensure the safety of the life and property of Sikhs there. 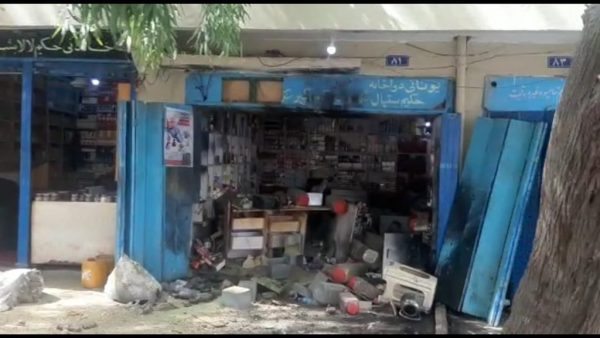 “The Sikh faith seeks the welfare of the entire human race. Due to such attacks, some forces are trying to intimidate and spread fear among the Sikhs. Earlier, a group of Sikh leaders was also targeted in Afghanistan and several top leaders of the Sikh community there were killed and Gurdwara Sahib in Kabul had also been attacked in which many Sikhs had lost lives,” SGPC president Bibi Jagir Kaur said in a press note shared with Sikh24.

Bibi Jagir Kaur further said that thousands of Sikhs have migrated from Afghanistan due to insecurity. 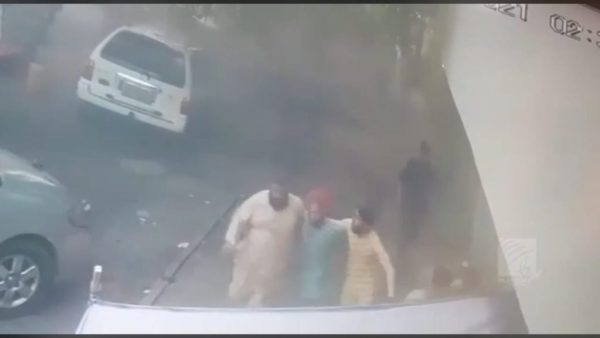 She also prayed for the recovery of Sikhs injured in the attack in Afghanistan.