The apex Sikh body Shiromani Gurdwara Parbandhak Committee has republished a book named “Sikhan Da Katleaam” which was penned on the 1984 Sikh genocide. The first edition of this book was released in four volumes in June-1985 but now the SGPC has republished this book by combining all these four volumes. 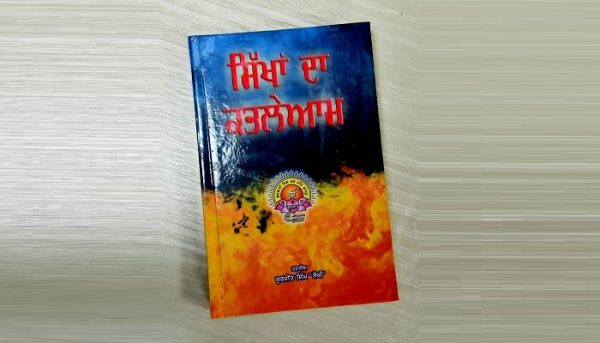 Interacting with the media on this occasion, SGPC president Bibi Jagir Kaur said that the year 1984 is like an incurable wound for the Sikhs. “In June-1984, the then Indian government first launched an armed invasion into our holiest Sikh shrine while thousands of innocent Sikhs got massacred in November-1984. The Sikhs can never forget the year 1984,” she added.

“This ruthless act proved a permanent stigma on the then Congress-led Indian government,” she said. 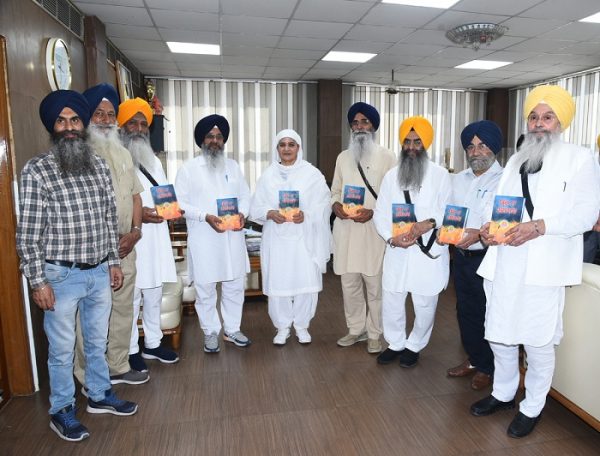 Sharing the inside details of this book, Bibi Jagir Kaur informed that Surjit Singh Sokhi had documented the eyewitness accounts of the 1984 Sikh genocide. “Now, the Dharam Prachar Committee has republished this book while combining all the four parts so that the worldwide masses could be apprised of what happened with Sikhs in 1984,” she added.

SGPC’s senior vice president Surjit Singh Bhittewind and chief secretary Advocate Harjinder Singh Dhami said that this book is a historic source for future generations. “This book will acquaint the youths with atrocities endured by the Sikhs in 1984,” they added.