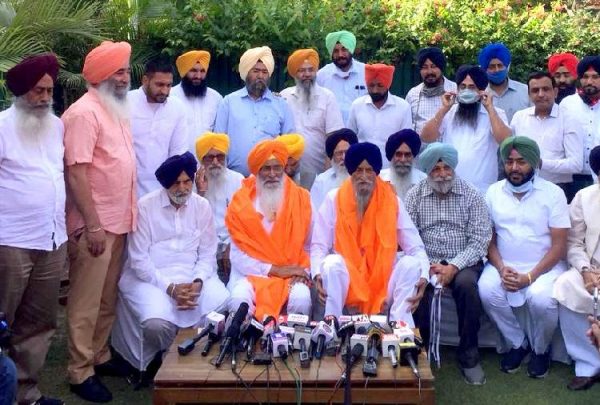 Brahmpura and Dhindsa have made this announcement after dissolving their respective SAD (Taksali) and SAD (Democratic).

In a joint press note released after meeting at Chandigarh on May 18, the duo leaders said that the organizing structure of SAD (Sanyukt) will be set up soon.

It is learned that that Sukhdev Singh Dhindsa will lead this new SAD (Sanyukt) under the patronization of Ranjit Singh Brahmpura.

Meanwhile, the duo leaders have criticized Sukhbir Badal led Shiromani Akali Dal for accepting donations from the culprits of the 1984 Sikh genocide.

“The SGPC and the DSGMC should release a white paper giving details who donated how much to them during the Covid-19 pandemic and farmers’ protest. It has come to light that the DSGMC received around Rs 2 crore from Amitabh Bachchan who was responsible for instigating attacks on innocent Sikhs after Indira Gandhi’s assassination,” said Dhindsa and Brahmpura. 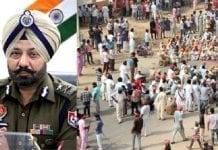