SIRSA, Haryana, India—While the entire Sikh community is still striving for justice in sacrilege incidents that occurred in 2015, another incident of sacrilege has come to fore in the Fatehabad district of Haryana where the sacred Angs of Nitnem Gutka Sahib has been found torn and scattered. 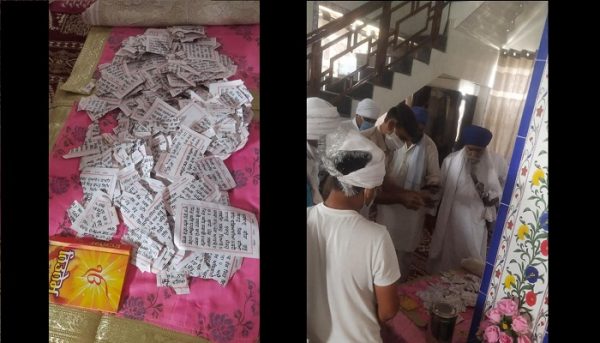 Sharing the details with media, Haryana-based Sikh activist Bhai Sukhwinder Singh Khalsa informed that some children found the torn sacred Angs of Gutka Sahib in village Ehli’s stadium on May 2 when they went there to play Football. “They immediately informed the granthi of local Gurdwara Sahib who in turn brought the incident in the notice of Gurdwara Sahib’s president,” he added.

He further informed that the local Sikh sangat collected the torn sacred Angs of Gutka Sahib and brought them to Gurdwara Sahib. 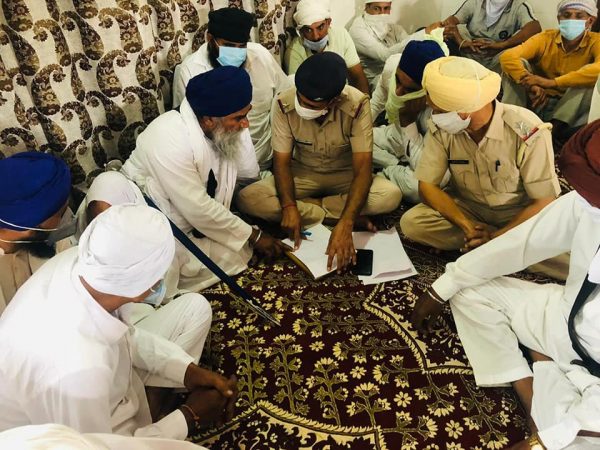 “Today, we intimated the police about this unfortunate incident while demanding an immediate action into this incident,” he said. 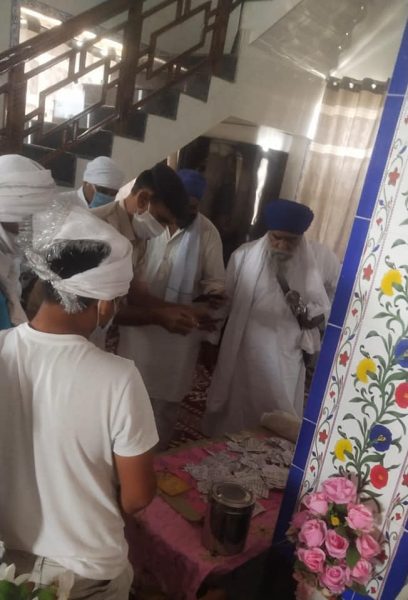 He revealed that the police couldn’t find any clue from the CCTV cameras installed in Gurdwara Sahib due to which it has become clear that the sacrilege culprits didn’t take Gutka Sahib from the village’s Gurdwara Sahib.

Meanwhile, it is learned that the police have registered a case against unidentified persons and have promised of arresting the concerned sacrilege culprits at the earliest.