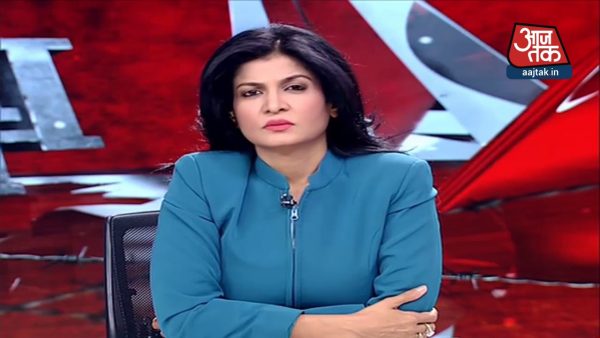 Sharing the development with media, SAD (Democratic) president Sukhdev Singh Dhindsa said that the Aaj Tak channel aired a video about the broken dome of the upcoming Ram Mandir’s model during the Republic Day parade. “The Aaj Tak channel presented this video in such a manner as a Sikh broke it,” he added.

“We, the Sikhs, respect every religion and we were the one who made immense sacrifices to get this country liberated from the British colonialism,” he said while adding that a channel having a countrywide base ought to refrain from airing such content aimed at inciting communal disharmony.