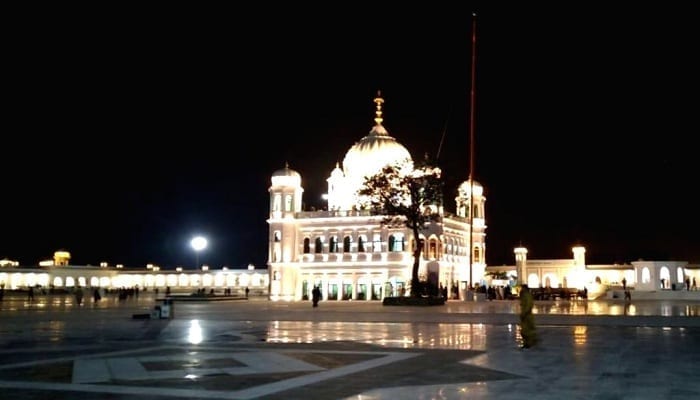 CHANDIGARH, Punjab—Former union minister Harsimrat Badal today disclosed that she raised the issue of Kartarpur Sahib corridor at the meeting of the Committee of External Affairs yesterday. Harsimrat is a member of this committee. After the meeting, she alleged that the Ministry of External Affairs (MEA) failed to give her a satisfactory response as to why the corridor was still closed.

Requesting the MEA to facilitate reopening of the Kartarpur corridor at the earliest, she said Sikhs across the world were pained at being unable to visit the last resting place of Sri Guru Nanak Sahib on His  551st Parkash Purb (birth anniversary) last month.

“Keeping the MEA’s response in view External Affairs ministers Dr S Jaishankar should intervene and take up the issue with the Lands Port Authority of India (LPAI) to get the Corridor reopened at the earliest”, she said. 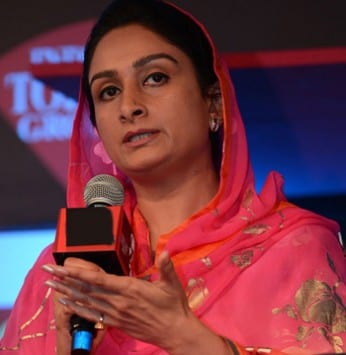 She further said “I am of the firm view that if the entire country can open up and even assembly elections can take place, there is no reason why the Kartarpur Corridor cannot be reopened. The Pakistan government has opened the Corridor for travel nearly two months back. India should follow suit after instituting needed health protocols keeping in view the fact that the Corridor was closed temporarily on March 16 on account of the COVID-19 pandemic”.

The Bathinda MP said it was months since pilgrimage sites across the world as well as the country, which had been partially or fully closed due to the COVID-19 pandemic, had been reopened. She said there was an overwhelming sentiment in the Sikh community that the Corridor be reopened so that devotees could pay obeisance at Gurdwara Darbar Sahib at Kartarpur Sahib In Pakistan as well as visit the hallowed area where Guru Sahib made a living practicing agriculture for eighteen years.

“Sikhs were hopeful that the Corridor would be reopened before the 550th Parkash Purb of Guru Sahib on November 30 but their hopes were dashed. The community is both surprised and hurt as to why the Union government is not opening a Corridor which is a symbol of universal peace and brotherhood and denied it a chance to commemorate the 551th anniversary of Sri Guru Nanak Sahib at Kartarpur Sahib”, she added.

The corridor provides Guru Nanak Sahib’s followers living in Indian Union a visa-free access to this holy place land of which was tilled by Guru Sahib for His last 18 years.

A long pending demand of the Sikh community living in Indian Union, the corridor was opened on 550th birth anniversary of Guru Nanak Sahib last year by Pakistan in agreement with India. This is a trans-border link between the gurdwara and another historic Sikh town Dera Baba Nanak, which is situated along the border in the state of Punjab.

However, Indian government is adamant to keep the pilgrimage suspended citing Covid-19 protocol, despite it allowed to reopen the worship places in the country several weeks ago.