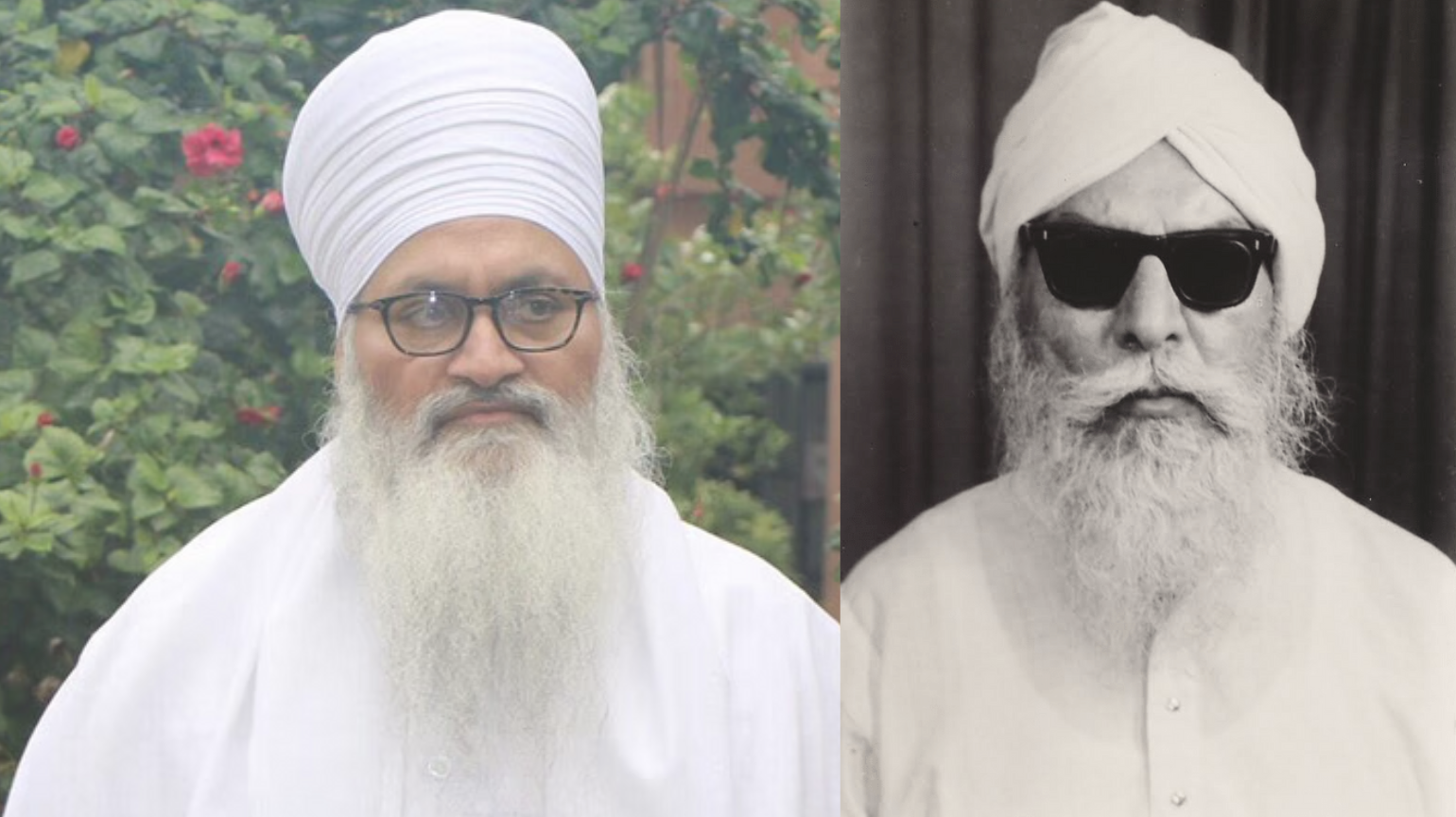 Different people are interpreting the move of Sikh saint Baba Ram Singh Nanaksar Wale who purportedly shot himself with a pistol for the cause of farmers agitating against three draconian laws introduced by BJP-led union government of India, with their own intellect. While the majority is hailing him as a “martyr” of the Sikh Panth, some people are expressing their reservation that “it is an act of suicide that has no place in the Sikh principles”.

His supreme sacrifice is being undermined despite his clarification in his first letter that this is his way of lodging protest against the oppression being committed by the government on the farmers. In his second letter that was disclosed a day after his death, he gives a reference of gurbani to support his argument.

English translation of the point he raises in the letter is: “Don’t consider it a suicide at all. As per gurbani, suicide is committed by those who don’t chant the name of Waheguru”

Baba Ram Singh’s move needs to be seen through the prism of the supreme sacrifice of two great Sikhs who chose to die for the cause of Panth, in the Sikh struggle fought against the Indian state after decolonization.

Before putting light on the sacrifices of these two devout Sikhs, the deeds of the former Shiromani Akali Dal (SAD) president ‘Sant’ Fateh ‘Singh’ need to be mentioned here.

A successor of Master Tara Singh, ‘Sant Fateh Singh’ did ardas before Akal Takht Sahib, highest Sikh temporal seat, and took a solemn vow to self-immolate, but he abandoned it on the pretext of war with Pakistan. Again he declared his intention to commit self-immolation if Chandigarh and the Punjabi speaking area were not merged with Punjab. Even as no demand was met by the then Prime Minister Indira Gandhi, he discarded the commitment done before Guru again in the 1970s.

On July 6, 1969, Sikh politician and a devout Sikh Sardar Darshan Singh Pheruman called upon Fateh ‘Singh’ to redeem his vow. He also made it known that if failed the people, he would undertake a fast unto death. And he did what he said. On the 74th day of his fasting, Sardar Pheruman died for the cause of Punjab and Panth.

His name is prominently honoured among the martyrs of the Sikh faith. Those who are questioning the method of Baba Ram Singh of making the sacrifice should be asked if there is any instance of undertaking fast unto death by any Sikh in the old history of the Sikhs. Change in the time and system brings the change in methods of war. Secondly, the reason behind the death is more important.

A contemporary of Sardar Pheruman, Bhai Nand Singh who was serving as granthi in the gurdwara of Bahadarpur in Amritsar district, had become a martyr for the same cause but he is not well known in the Sikh community. Even Master Tara Singh had hailed his martyrdom as one of the greatest events in Sikh history.

After Fateh ‘Singh’ absconded from his solemn vow taken to self-immolate, the accusation of cowardice was leveled against the Sikhs. Bhai Nand Singh got upset over this accusation that could only be washed away by the martyrdom of any Sikh. The Sikh who took this responsibility voluntarily was Bhai Nand Singh who originally belonged to a non-Sikh family of Maharashtra but embraced Sikhi after getting impressed by the Sikh principles.

Bhai Nand Singh immolated himself on the premises of Sri Harmandar Sahib, only because he could not bear it being said of the Sikhs that they are afraid of dying even after making sacred commitments. He doused himself with petrol only for the purpose of wiping off the blemish inflicted upon the forehead of the panth by the act of Fateh Singh, who twice dishonoured the vow to immolate himself.

In his book titled ‘Web of Indian Secularism—Chakravyuh’, Gurtej Singh, former IAS officer, writes, “He came to Sri Akal Takht on December 27, 1966, to witness the self-immolation of the Sant and his companions. The scene he saw there greatly distressed him. Later on, he described it with great anguish to his friend Narinder Singh, an advocate”.

“His feelings were similar to those of his great contemporary Pheruman. His resolve too was the same. It disturbed him greatly that the ardas (the religious commitment) had been violated. He felt that the Guru would abandon the Sikh people if amends were not made. He wrote a letter to Sant Fateh Singh chiding him for cowardice and offered to carry out to culmination the vow taken by the Sant. The Sant did not acknowledge the letter and later denied that it had been received at all. It was recovered from his office and was published”, he writes further.

Like Baba Ram Singh, he too left two letters behind—one was addressed to sangat, other to the sarpanch of his village.

English translation is also given in this book. “I, Nand Singh, the servant, greet Sardar Ajmer Singh and all the Sangat – Victory be to the Wondrous One. On hearing of the great glory of the Khalsa while in the Deccan, I had decorated myself as a Singh and had taken amrit. I understood from the tales of chivalry of the Sikhs that a Sikh always considers his word to be inviolable. For a long time now the Sikh leaders have rescinded solemn vows of self-immolation on pretext or the other. I cannot bear this insult to the Panth. A Sikh can become a martyr; he can die (for a cause). I have got a martyr’s dress stitched. For the purpose of bringing sense to the leadership and of making Sikh traditions well-known, I will offer martyrdom. You will hear of this. The Khalsa Panth of the Guru will be transported to an ascendant mood. Please forgive your servant…”