CHANDIGARH, Punjab—The mass support to the agitation of farmers’ against contentious farm laws is intensifying day by day. To date, this struggle has witnessed support by noted personalities and the return of national awards by eminent figures across Punjab and the rest of India. 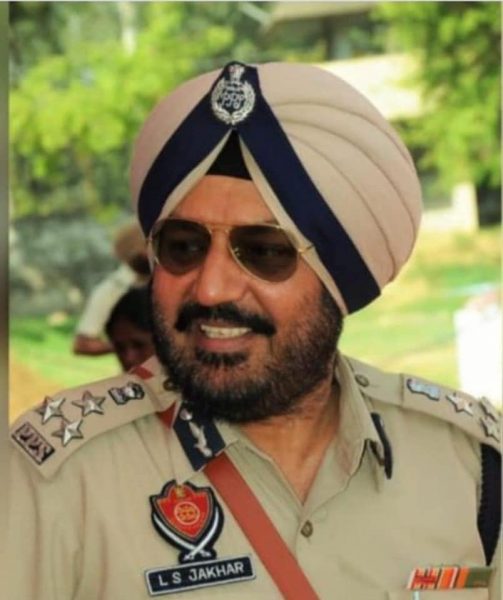 Today, he has submitted the resignation to his department and ADGP (Jails) PK Sinha has confirmed the development.

In his resignation, DIG Lakhwinder Singh Jakhar has written that he feels the agony of farmers struggling on roads beneath the open sky during these cold nights. “Being the son of a farmer, I feel it my moral obligation to join the struggle of farmers so I should be relieved with immediate effect,” he added.

It is learned that Lakhwinder Singh Jakhar has also deposited his three months salary and other allowances so that he could get relieved at the earliest.

It is pertinent to note here that DIG Lakhwinder Jakhar had refused to execute death row convict Bhai Balwant Singh Rajoana citing some legal reasons in March 2012. He was serving as a superintendent of Patiala jail at that time.