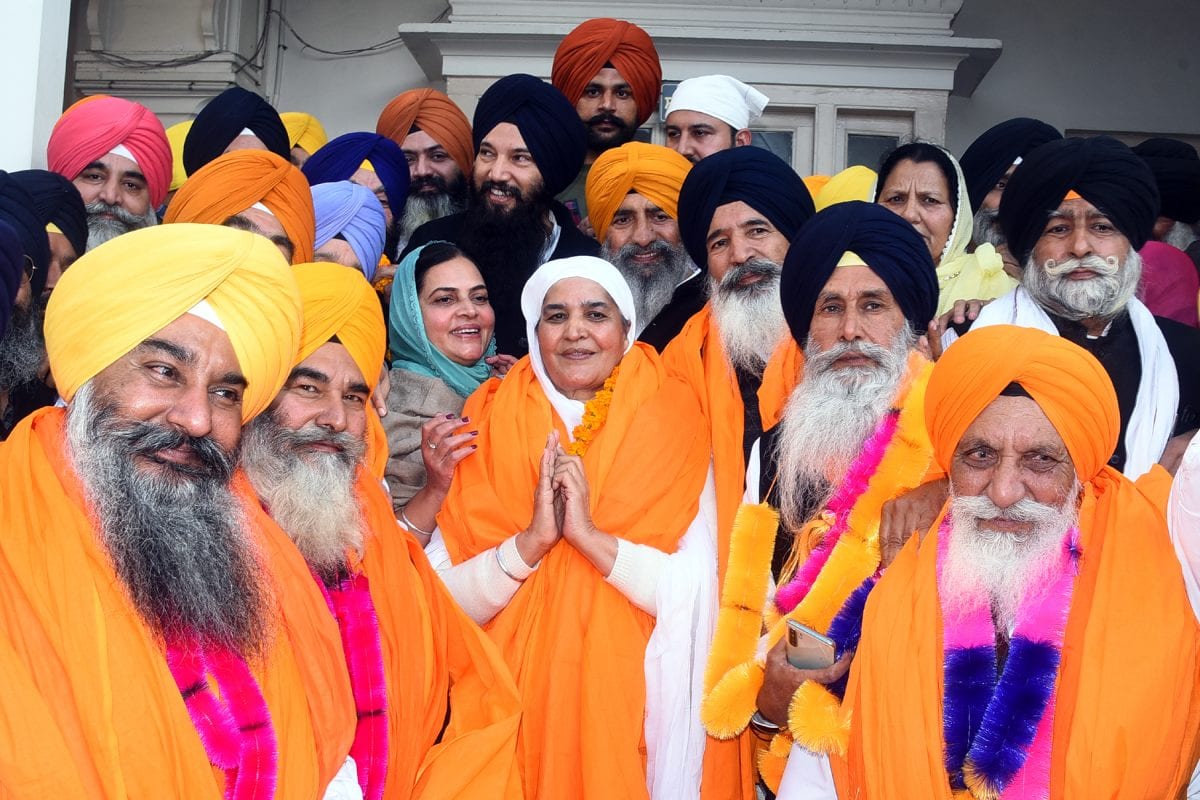 The choice of Sukhbir was formally approved by the general house of the SGPC during its annual election session held at Teja Singh Samundri Hall here through voting. Of total 143 votes cast, 122 went in her favour thereby making her the president for the third time.

Earlier he remained on the top post of the apex gurdwara body from March 1999 to November 2000. During her second tenure, she remained president from September 2004 to November 2005. She also has a past of controversies. Appointing Alam as general secretary of the SAD women wing was a fresh one and after facing backlash Bibi Jagir Kaur had to revoke the appointment.

Jagir Kaur’s nomination by Sukhbir would have been approved unanimously, had a candidate against her not been proposed by the members of the opposition. In such a situation, the then SGPC president Gobind Singh Longowal had to conduct elections with ballot papers.

Later, she thanked Sukhbir and his father Parkash Badal for relying upon her by giving such a big post once again. She admitted that the SGPC committed several mistakes in the past, and assured that she would remove every wrong in the set up of the gurdwara body and try to restore its lost glory.

For the post of general secretary that key position after president, the SAD (B) president chose advocate Bhagwant Singh Sialka who felicitated suspended Punjab Police Inspector General Parmraj Singh Umranangal  who is an accused in 2015 Kotkapura police firing case at anti-sacrilege Sikh protesters and fake encounters of innocent Sikh youths, in the month of April this year.