CHANDIGARH, Punjab—After the dissociation of ties between the Shiromani Akali Dal (Badal) and RSS’ political wing BJP, the RSS has started planning to directly participate in the upcoming SGPC elections. It is learned that the RSS’ Sikh wing named Rashtriya Sikh Sangat is showing a full-fledged interest in the SGPC elections.

The RSS leaders have been observed glancing over the situation in Amritsar and Chandigarh for entering into the fray for SGPC elections. 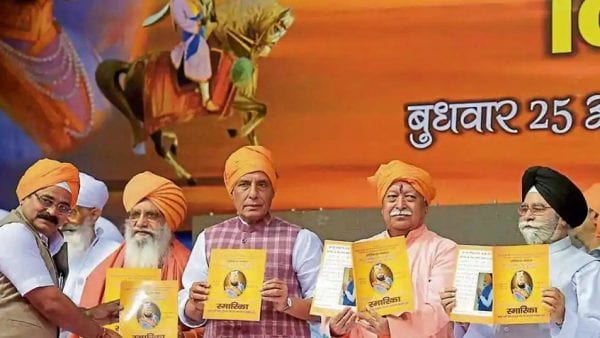 It is pertinent to note here that the RSS has also made changes in its Punjab leadership recently. The RSS has replaced its existing state president Brij Bhushan Singh Bedi while elevating state-vice president Iqbal Singh Ahluwalia.

Rajneesh Arora, the former vice-chancellor of Punjab Technical University, has been appointed as the new state vice president of Punjab.

Earlier, the RSS used to play at the back end to influence the SGPC affairs via Shiromani Akali Dal (Badal) but now the RSS’ preparation for participating directly in the SGPC elections has raised alarm among the Sikhs.

Due to these emerging reports about RSS’ plan to directly participate in the SGPC elections, a wave of panic has swept over a sincere section of the Sikh community because RSS’ political wing BJP is perceived for sweeping elections with the help of “preset electronic voting machines”. 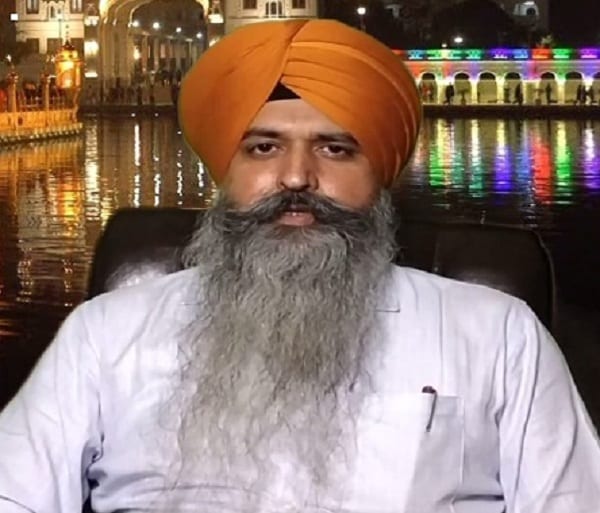 Speaking to Sikh24, Sikh intellectual Baljit Singh Khalsa said that the RSS has always been active to establish control on prominent Sikh institutions but now it’s becoming more distinct with its observable movements. “Today, India is an unannounced Hindu nation but now the RSS is tending to establish its distinct control over SGPC so that India could be declared a Hindu Rashtra after assimilating Sikh dignity into Hinduism,” he added.

Baljit Singh Khalsa further said that the RSS’ attempt to enter into SGPC election fray via Rashtriya Sikh Sangat needs to be taken seriously as it’s a question of our dignity.

“After using Badals for its interests with the help of lucrative posts, the RSS has developed an illusion that it can take over the Sikh affairs by finding new alternates of Badals in Punjab but it won’t be easier and achieving victory in SGPC elections will always remain an aloof dream for the RSS candidates unless the EVMs are used,” he said.

Earlier, the RSS was thought to support Sukhdev Singh Dhindsa led Shiromani Akal Dal (Democratic) to replace Badals but now all these speculations are appearing wrong.

The entrance of RSS in the SGPC elections fray will definitely push the entire Sikh community towards defensive mode because the RSS bluntly rejects Sikhism as a separate religion while portraying it as an inseparable part of Hinduism.