CHANDIGARH, Punjab—On November 25, a local court of Faridkot granted bail to SP Bikramjit Singh and SHO Amarjit Singh Kular in Behbal Kalan firing incident. The duo cops have been asked to fill surety bonds of INR 1,00,000 by the Court.

Notably, the duo cops had earlier secured anticipatory bails in this case from the Punjab & Haryana High Court. 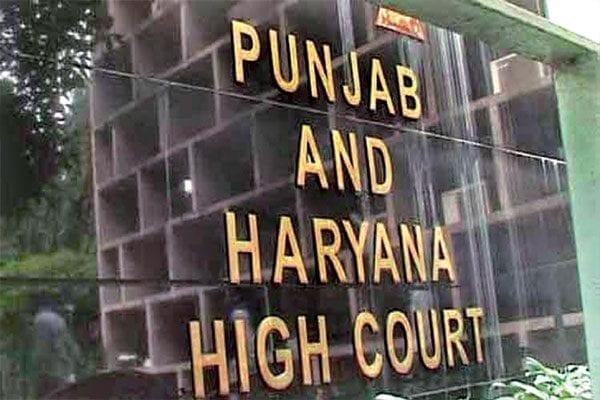 During this hearing, the Special Investigation Team apprised the Court about the Punjab government’s nod to run a criminal case against the duo cops while submitting a document pertaining to Punjab Chief Secretary’s nod in this concern.

Meanwhile, the next hearing on this case has been deferred to November 27 by the Court.

In October-2015, the Punjab police cops had opened an unprovoked firing on the peacefully protesting Sikhs at Behbal Kalan. In this firing, two innocent Sikh youths namely Krishan Bhagwan Singh and Gurjeet Singh Nikke Sarawan had lost lives while several others were left injured.