NEW DELHI, India—On November 17, the Supreme Court of India reserved its verdict on Ex-DGP Sumedh Saini’s plea seeking anticipatory bail in the 1991’s Balwant Singh Multani abduction and murder case. On September 15, the SC had earlier provided a shield to Sumedh Saini from arrest in this case. 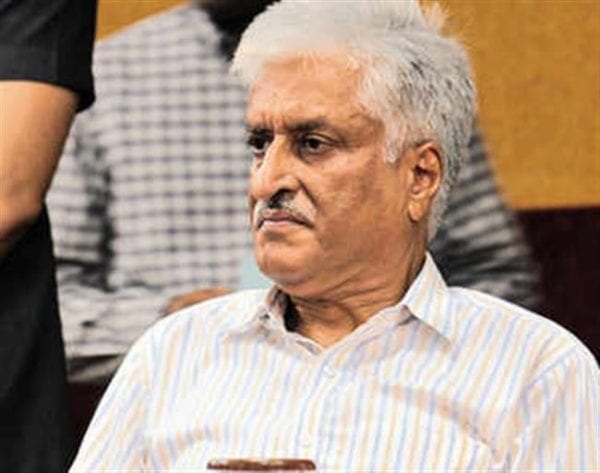 Defense lawyer Mukul Rohatgi claimed that the registration of FIR against Sumedh Saini was motivated by political vendetta as his client had lodged FIRs against the serving Punjab CM Captain Amarinder Singh during the SAD-BJP regime in Punjab.

However, the prosecution lawyer Sidhartha Luthra opposed Sumedh Saini’s plea for an anticipatory bail while saying that bail to Sumedh Saini can influence the ongoing investigation in Balwant Singh Multani’s murder case.

In 1991, the Chandigarh police had abducted Balwant Singh Multani from his Mohali based residence immediately after an attack on Sumedh Saini in Chandigarh. Four cops deployed in the security of Saini were killed in this attack, while he survived the attack.

Later, two cops spilled the beans while turning approvers in this case after which murder charges added to this FIR.

On September 15, SC had granted protection from arrest to Sumedh Saini after he sought an anticipatory bail plea.