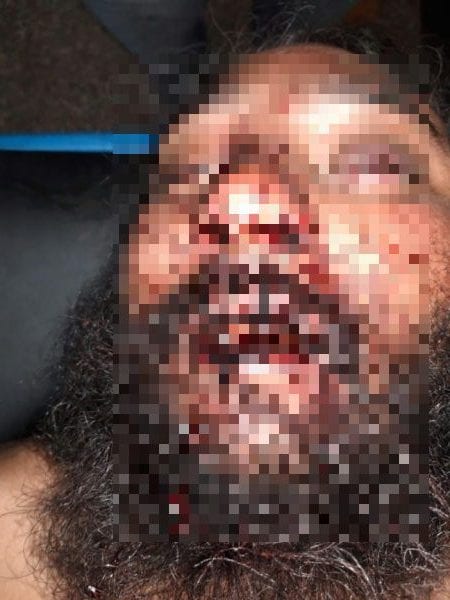 On November 7, the Delhi Sikhs registered a strong protest under JAGO party head Manjit Singh GK to the Delhi police after which ACP Gobind Sharma and concerned SHO came for dialogue with them.

The Sikh leaders apprised them that the Sikh youth died due to getting hit with an iron rod in the heart.

After this, the Delhi police have registered a case under sections 302/34 of IPC in Amar Colony police station on the complaint of another injured Sikh youth Jagjit Singh Vicky.

It is learned that the guilty youths, who murdered Amardeep Singh, have also been arrested.

It may be recalled here that some youths had murdered Sikh youth Amardeep Singh in East of Kailash (Delhi) during the intervening night of November 6 and 7.

A video of them, in which they could be seen brutally thrashing the victim Sikh youth Amardeep Singh before murdering him, had surfaced over social media.