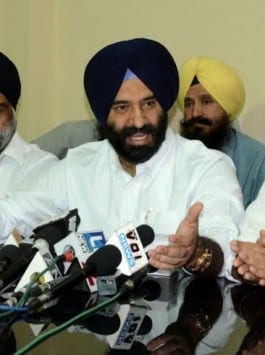 A Sikh named Bhupinder Singh had taken this matter to Court. Judge Dhirendra Rana, who took up this case, has agreed upon the fake nature of these bills while ordering registration of an FIR under sections 403, 406, 420, 426, 468, 470, 471 of IPC. The next hearing on this case has been deferred to November 21.

In the wake of the upcoming DSGMC elections, this FIR can help Manjinder Singh Sirsa’s opponents like Manjit Singh GK and Sarna brothers in catching another cause to oppose him.