CINCINNATI, OH, USA—On October 26, a Sikh couple faced harassment as they arrived at the Hamilton County, Ohio Board of Elections to participate in the electoral process. As the couple walked past the GOP campaign area, a woman with a bullhorn yelled, “that’s why we need to build the wall higher.” 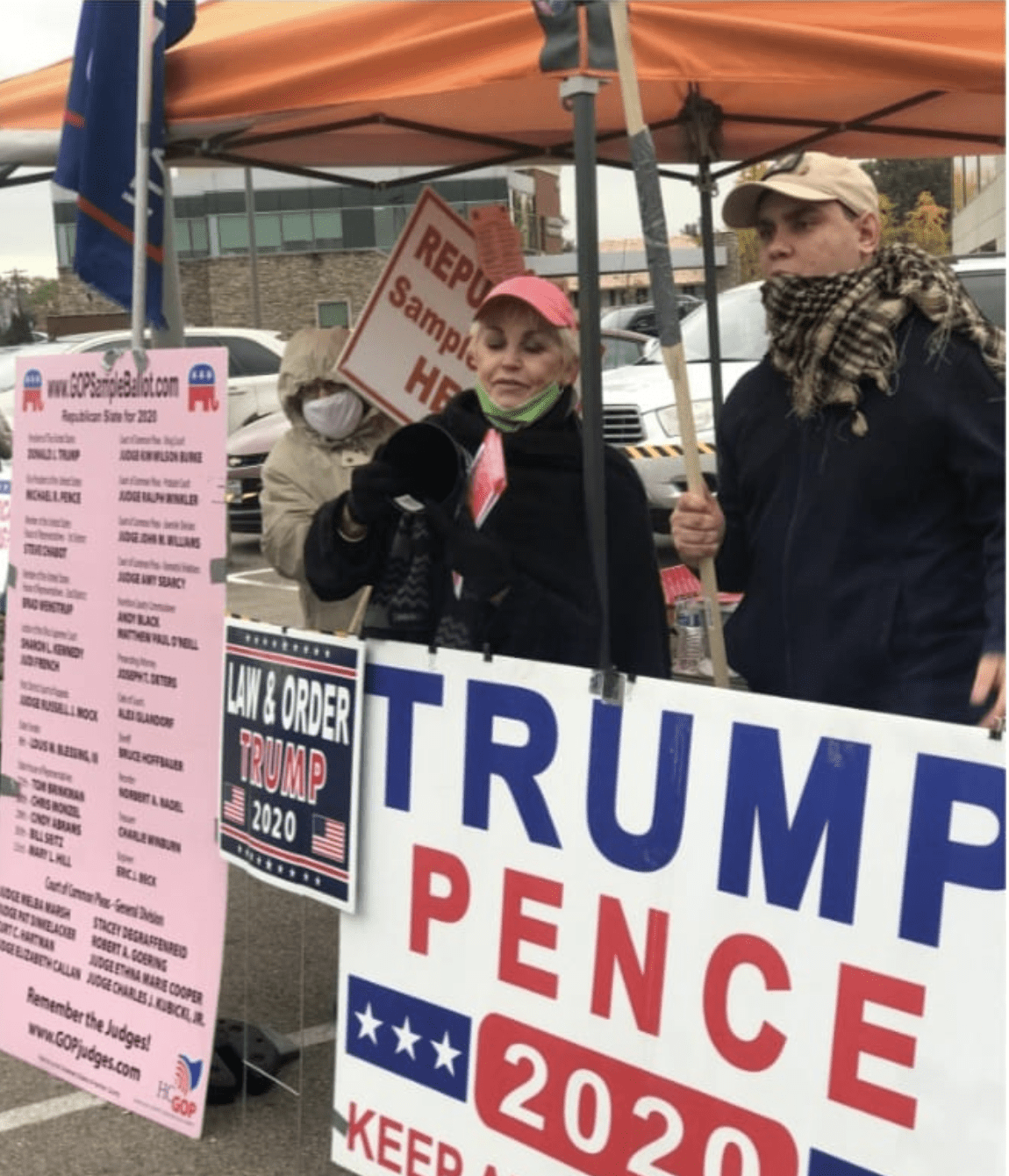 Several observers alerted the BOE (Board of Elections) of this incident, including providing a photograph of the woman accused of the hateful act.

The Cincinnati chapter of the National Association for the Advancement of Colored People (NAACP) condemned the incident, demanding the Hamilton County Republican party to do the same. “This is an age-old method of voter harassment done while trying to exercise one of your fundamental rights as a citizen, voting,” the NAACP said.

A Sikh couple was harassed while getting in the line to vote as they passed the GOP campaign area. A woman looked at the couple and said “that’s why we need to build the wall higher”.

We will not stand for this. We will not vote for the party that perpetuates hate. Unacceptable. pic.twitter.com/Ah2IYZj9gt

In a press statement, UNITED SIKHS said that it collaborates with other national and local civil rights organizations to keep everyone safe.  “We are providing practical information to ensure that our communities are inclusive, peaceful, and resilient to violence.  We need to ensure that every American is able to vote safely, freely, and confidently during this contentious election,” UNITED SIKHS Associate Legal Advisor Eva Landeo said.

“It is illegal to intimidate voters and a federal crime to intimidate, threaten or coerce any person for the purpose of interfering with their right to vote or to vote as he or she may choose. Most voters will cast their votes safely, but it is important to remain vigilant and to be prepared to keep the community safe,” Landeo added.

“There has been an increase in far-right and extremist hate speech and acts in the months leading up to the elections. We must be vigilant and ensure that it does not affect individuals at the polling sites,” states Jasmit Singh, UNITED SIKHS Advocacy Director.