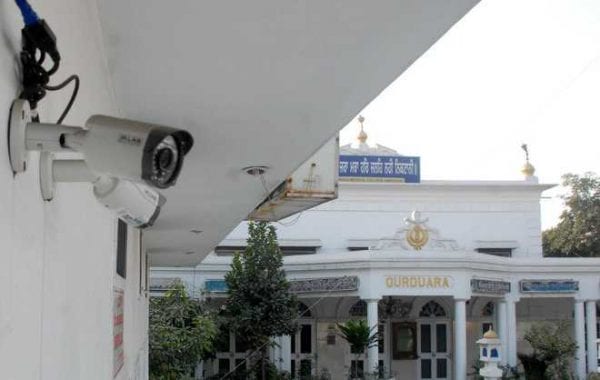 In a press release, Giani Harpreet Singh has maintained that the anti-social elements were organizing these sacrilege incidents with an intention to spread disharmony in the state. “The management committees must ensure installation and working of CCTV cameras within Gurdwara premises round the clock,” he added.

Giani Harpreet Singh has also directed the management committees to ensure proper vigilance in the Gurdwara premises while asking them to deploy at least 2-4 Singhs inside Gurdwara Sahibs for keeping vigil at night.

It is noteworthy here that two sacrilege incidents have come to fore in Punjab during the past few days.

As per experts, these incidents are focused to spread disharmony in Punjab amid ongoing farmers’ struggle against the draconian laws imposed by BJP led Indian government.