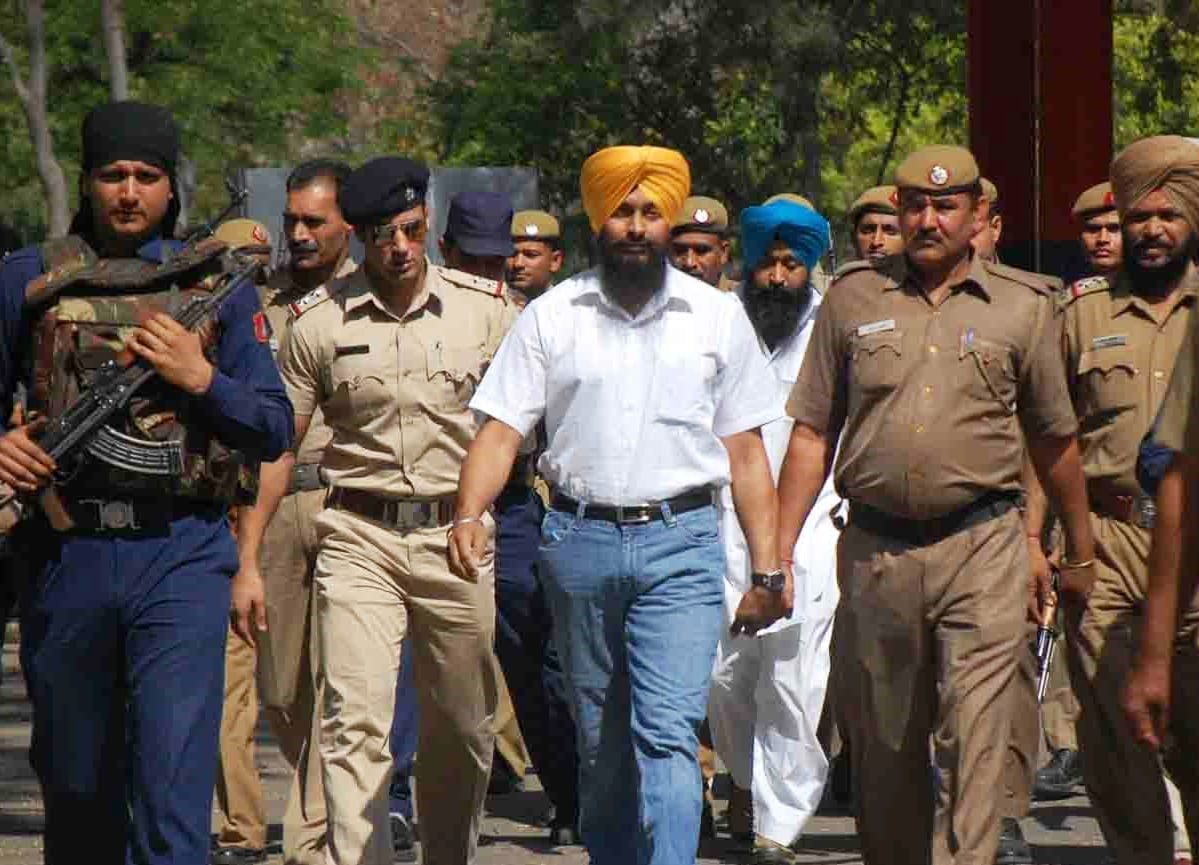 NEW DELHI, India—On October 9, a Delhi High Court headed by Justice AJ Bhambhani directed the Department of Prisons to prepare an up to date list of cases pending against political Sikh prisoner Jagtar Singh Hawara. The move has come after Bhai Hawara approached Court as he is unable to secure parole due to ambiguity over the cases pending against him.

Replying to High Court, Delhi government’s standing counsel Advocate Rahul Mehra has submitted that there were 37 cases pending against the Bhai Hawara as per the information available with the Department of Prisons.

Seeking four weeks to accomplish this task, Rahul Mehra assured the Court that best efforts would be made to collate the list of cases along with their present status after collecting information from various courts outside Delhi.

Meanwhile, it is learned that the Delhi High Court has granted time to Delhi government’s standing counsel Advocate Rahul Mehra for preparing the list while deferring the next hearing onto December 11.