NEW DELHI, India—In a clear message that the Indian Government will not deliver justice to the Sikhs for the 1984 carnage, it has now revoked security of arms dealer Abhishek Verma. Notably, Abhishek Verma is a prime witness against Jagdish Tytler in the case of bribing an eyewitness of the 1984 Sikh genocide. 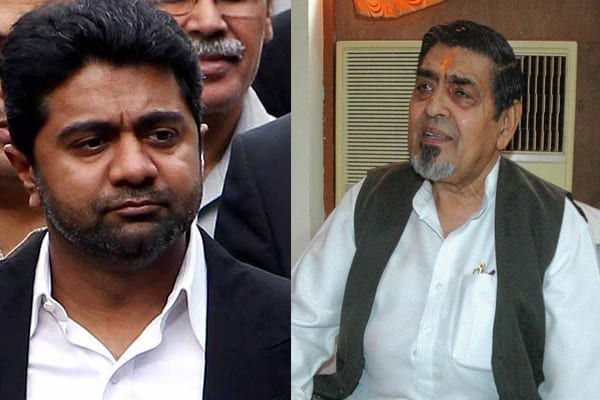 Sharing the development with media, Advocate HS Phoolka has informed that the Delhi police have revoked Abhishek Verma’s security while sidelining the threats to his life. “The Court had provided security to Abhishek Verma after getting apprised of the life threats given to him by unidentified persons,” he said.

It is pertinent to note here that the Delhi police is directly controlled by the central government of India.

“Jagdish Tytler was given clean chit thrice in the 1984 Sikh genocide cases and we got all these clean chits rejected but now it seems that the Indian government is once again in the mood to give yet another clean chit to him,” he maintained.

This case pertains to the killing of three innocent Sikhs in Pulbangash area of Delhi on November 1, 1984 by a Hindu mob led by Jagdish Tytler. Tytler had bribed the main witness of this case named Surinder Singh Granthi by settling his son Narinder Singh in Canada and providing him a large ransom of money with the help of Arms dealer Abhishek Verma. Later, Abhishek Verma had admitted before the Court about his role in bribing the main witness of this case.