Modi while addressing a gathering during the inauguration ceremony of Ram Temple’s construction in Ayodhya, stated that Guru Gobind Singh also authored a Ramayana.

Interpreting this remark with a critical point of view, Sidhu said, “This remark has proved that they are working to incorporate Sikhs into them. This is a phenomenon of assimilation and unfortunately, we let them pursue it against us. We should be very conscious of this nefarious design”.

“This is a kind of genocide which is being carried out by them by distorting our history, changing our religious writings, damaging our rituals and traditions and attacking our mother tongue”, said Sidhu, adding, “Such ideological attacks started from the period of Guru Nanak with the certain writings which were claimed to be authored by Gurus, but not in fact,” he said.

He further said, “They say the Sikh philosophy is gist of the Hindu scriptures. But Gurus have already made it clear that neither we are Hindus nor Muslims. We have a distinct identity and we will never let anyone destroy our distinctiveness”. 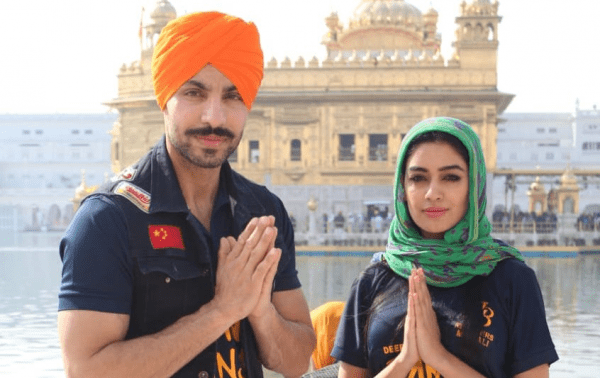