CHANDIGARH, Punjab—Expressing deep concern over the recent deaths numbering over one hundred in Majha due to spurious liquor, SGPC president Gobind Singh Longowal has sought a ban on all types of alcoholic products and other drugs in Punjab irrespective of its legitimacy or illegitimacy. 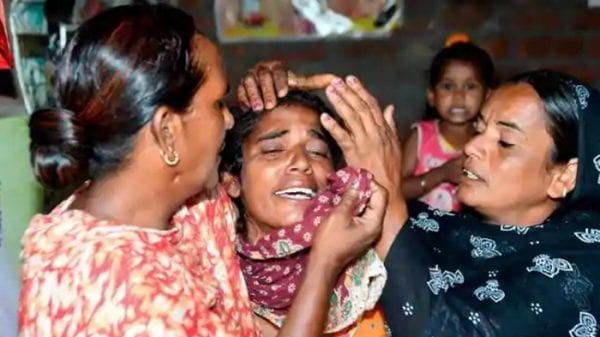 In a press note shared with Sikh24, Longowal said that the dominance of alcoholism and drugs in Punjab is totally against the religious and historical characteristics of the state. “Deaths due to alcohol and drug abuse are a big question mark that we must respond to” he said.

Demanding a judicial inquiry into the recently occurred deaths due to spurious liquor, Longowal said that it is the need of the hour to expose the mafia active behind this illegal trade otherwise such incidents will keep happening in the future.

Longowal has also appealed to the Punjab masses to stop consuming all types of alcoholic products and drugs.

Bhai Baldev Singh Wadala, ex-hazoori Ragi, led Sikh Sadhbhawna Dal is also seeking a complete ban on alcohol and drugs in Punjab. Speaking with Sikh24, Bhai Wadala said that this is a critical issue facing the people and leaders of Punjab. He however said that different political parties are engaging in using this issue to gain political mileage in the 2022 elections.

He called for arrests of people who were selling spurious liquor in the state. “The Punjab Government must put an end to this right away as Punjab is the land of Gurus and Bhagats, and such ills should not be allowed here,” he said.