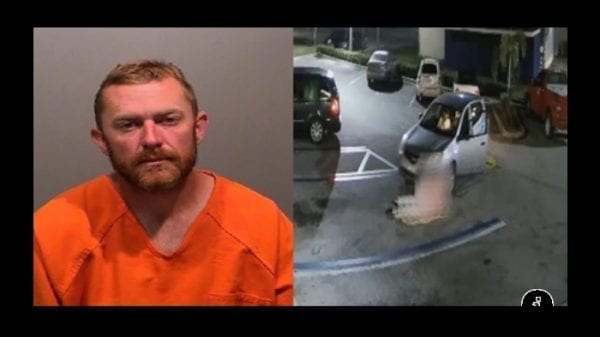 DENVER, CO, USA—A man accused of running over the Sikh owner of a suburban Denver liquor store after reportedly telling him and his wife to “go back to your country” is now facing a hate crime charge in addition to 16 other charges, including attempted murder.

Prosecutors said the hate crime charge was filed against Eric Breemen on Tuesday nearly three months after the alleged assault in the parking lot of the Lakewood store Lakhwant Singh owns with his wife, The charges came after an investigation prosecutors say was delayed by the severity of Singh’s injuries, his 65-day stay in the hospital and coronavirus pandemic restrictions.

The announcement from the office of First Judicial District Attorney Peter Weir said investigators recently conducted their first in-person interview with Singh with help from the FBI after Singh’s release from the hospital.

“This is a very serious case and another example of the challenges we face in the criminal justice system during this public health emergency,” Weir said.

Public defender Alex Taufer, who has represented Breemen in court, did not immediately return a telephone call seeking comment.

The information gathered by prosecutors that led them to pursue the hate crime charge has not been introduced into the court record at this point in the proceedings and cannot be released yet, district attorney spokesperson Pam Russell said Wednesday.

A police document laying out the reasons for Breemen’s arrest soon after the April 29 incident said that Breemen thought Singh, who wears a turban and uncut beard in adherence with his Sikh faith, was an “older Arab.”

According to the document, Breemen denied threatening Singh and said Singh had jumped in front of his car as we was driving away from the store.

However, a regular customer who was in the parking lot told police a man Singh had been arguing with got in his car and accelerated toward Singh, who tried but was not able to get out of his way, the document said.