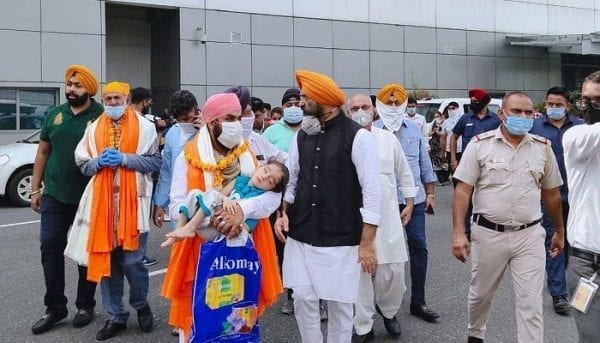 “Honoured to welcome First batch of Afghan Sikh families who faced persecution & terror attacks in Afghanistan & are now given shelter in India,” wrote Manjinder Singh Sirsa from his Facebook wall.

It is noteworthy here that the Indian government has agreed to bring back around 700 Sikhs and Hindus living in Afghanistan.

On March 25 this year, 25 Sikhs were killed in a deadly attack carried out by the Islamic State on Gurdwara Sri Guru Har Rai Sahib Ji situated in Shor Bazaar of Kabul.

In June this year, an Afghan Sikh named Nidan Singh Sachdeva was abducted from Paktia province in eastern Afghanistan and his whereabouts remained unknown for about a month. He was serving as a helper in a local Gurdwara Sahib of Tsamkani district in the Paktia province.

On July 18, he was dropped back to his place by the abductors after the intervention of the Afghanistan government.

On July 17, a 13-year-old Sikh girl named Salmeet Kaur got abducted from Gurdwara Baba Sri Chand situated in Shor Bazaar of Kabul. Salmeet Kaur had lost her father Surjan Singh in March 25’s deadly attack. The Afghan Sikhs had later succeeded in getting Salmeet Kaur back to her home. 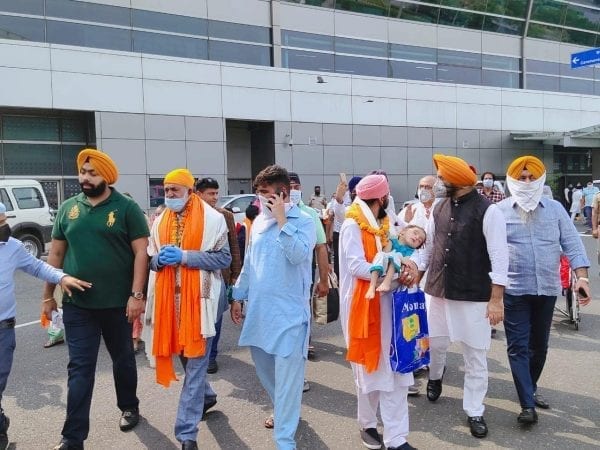 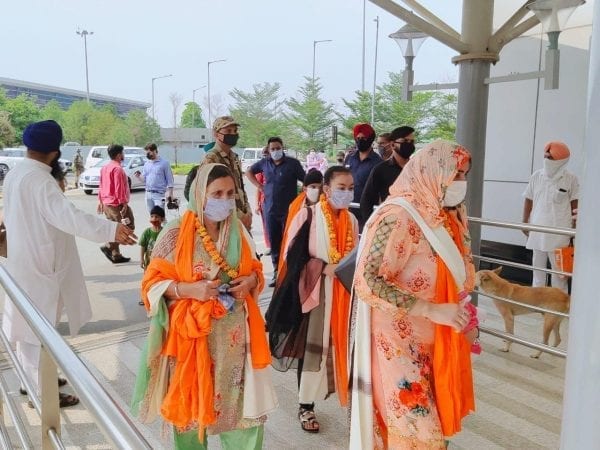 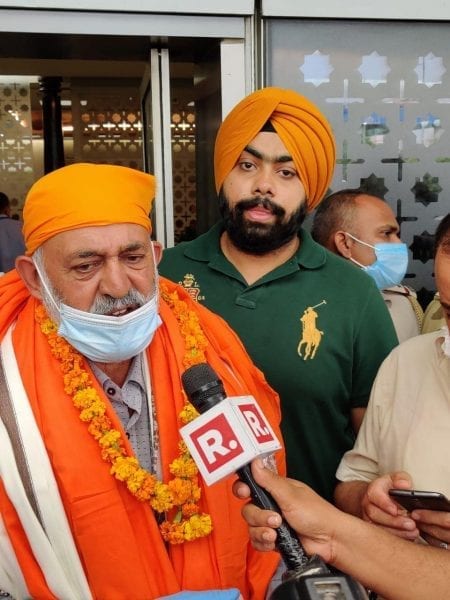 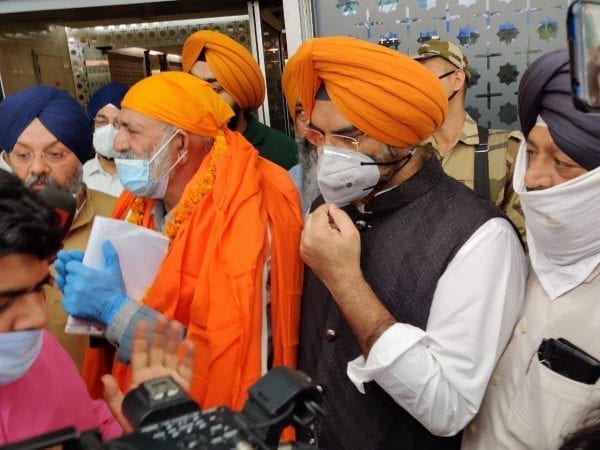 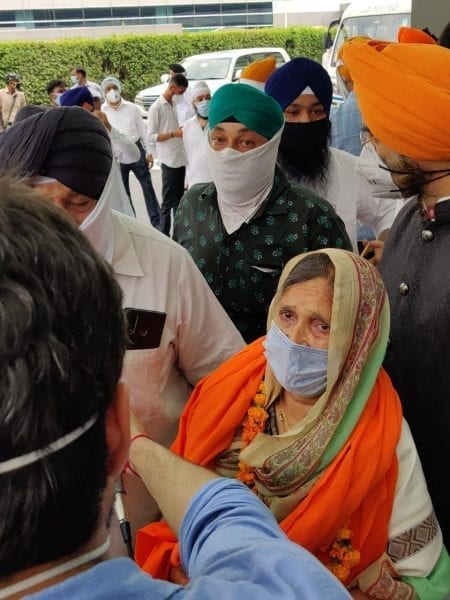 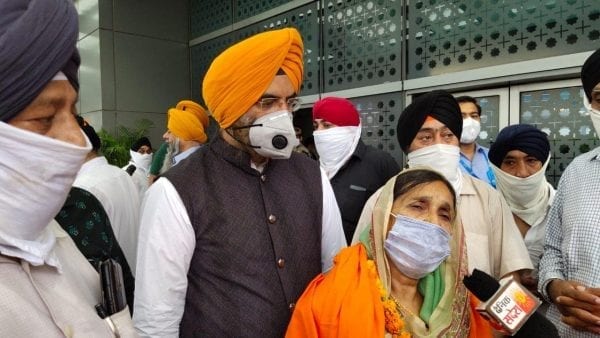