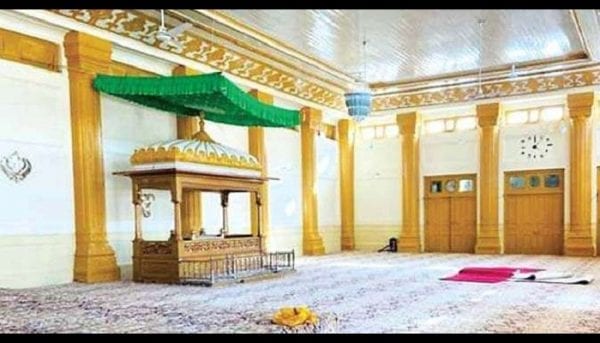 Last year, Jasbir Singh had moved a petition in the Balochistan High Court seeking evacuation of the Gurdwara Sahib’s building. After this, the Sikh sangat was given the charge of Gurdwara Sahib on March 1 this year.

Now, the holy saroop of Sri Guru Granth Sahib Ji has been installed in this Gurdwara Sahib after completion of some renovation and construction work with the help of Pakistan Sikh Gurdwara Parbandhak Committee.