CHANDIGARH, Punjab—The difficulties of Sikhs living in war-ravaged Afghanistan are not coming down despite the assurance of security by the Afghanistan government. While the families of March 25’s deadly attack victims are still struggling to get out of the trauma, another shocking incident has once again made them endure the fire of hell. 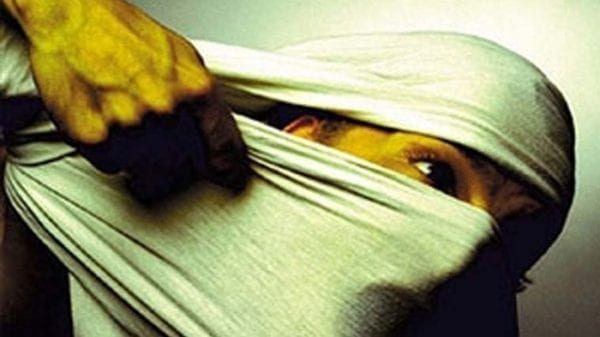 On July 17, a 13-year-old Sikh girl named Salmeet Kaur got abducted from Gurdwara Baba Sri Chand situated in Shor Bazaar of Kabul. The incident occurred during the late evening hours.

Salmeet Kaur had lost her father Surjan Singh in the deadly attack carried out by the terrorists on Gurdwara Sri Har Rai Sahib Ji on March 25. After losing her father, she was living a misfortuned life with her blind mother and a younger brother at Gurdwara Baba Sri Chand.

Meanwhile, it is learned that the Afghan Sikhs are approaching the Afghanistan government authorities seeking safe return of Salmeet Kaur.

An Afghan Sikh named Nidhan Singh Sachdeva, who was abducted from Paktia province in eastern Afghanistan last month, was released by the abductors on July 18. The abductors dropped him at the same place from where he was abducted.

It is learned that the safe return of Nidhan Singh Sachdeva could become possible due to the intervention of the Afghanistan government. The abductors, who are believed to be a part of the local land mafia, released Nishan Singh Sachdeva unconditionally.

Nidhan Singh Sachdeva was serving as a helper in a local Gurdwara Sahib of Tsamkani district in the Paktia province.